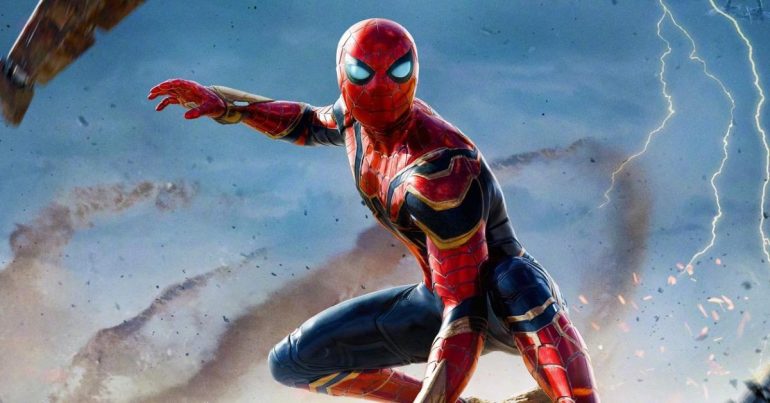 A brand new Spider-Man: No Way Home trailer has just hit the internet. To say it’s a big one would be an extreme understatement. The trailer shows off a lot more of Doc Ock, while also giving us a better glimpse at Green Goblin, Sandman & The Lizard.

The trailer appears to show Peter & Dr. Strange directly responsible for the Multiversal breach. It would appear that closing this breach will be the film’s central theme, not dissimilar to that of Spider-Man: Into The Spider-Verse.

If the trailer is anything to go by, this film is shaping up as the biggest since Avengers: Endgame. Marvel really needs a circuit breaker, as the last few films have been poor to average (at best). Shang-Chi has been the standout of the bunch, but it also descended into CGI chaos towards the back-end of the film.