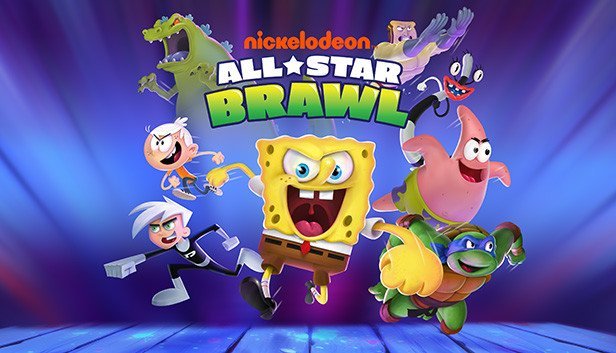 Nickelodeon All-Star Brawl will bring all your favourite Nickelodeon characters together in a Smash Bros. like format.

The games premise is extraordinarily simple, but you would imagine it will be a huge amount of fun. As we stated above, the game is akin to Super Smash Bros., almost in its entirety.

The All-Star Brawl trailer features the below characters (as well as a few leaked ones):

It’s been suggested that many more characters will make their way to the game as time rolls on. Unfortunately, All-Star Brawl will not feature any voice acting from our favourite Nickelodeon characters.

Nickelodeon All-Star Brawl is scheduled to release in Fall 2021 in the US. This is Spring in Australia. There have been some rumours that the game will drop on October 5th, 2021.