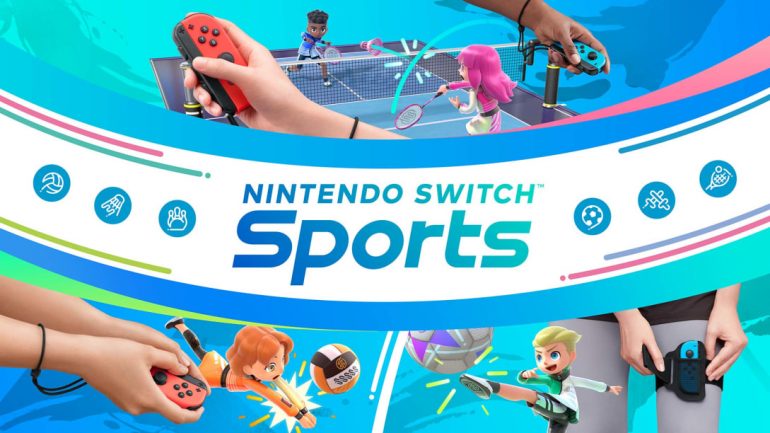 Nintendo Switch sports will include the following games:

Nintendo have already planned a succession of free updates allowing gamers to use their leg strap accessories for Soccer, as well as an addition update bringing Golf into the game.

Nintendo Switch Sports is set for release on April 29 and will be available exclusively on the Nintendo Switch. You can pre-order now using this link.