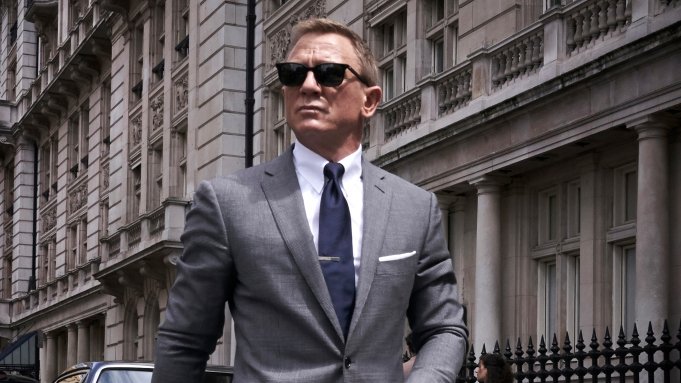 Ahead of the films debut on September 30, No Time To Die has dropped it’s final International Trailer.

Daniel Craig returns for his 5th run at the lethally dapper James Bond. Craig has maintained a firm stranglehold on the role. He has brought his own brooding qualities to the role since taking the reins in 2008’s, Casino Royale.

No Time To Die will see Britain’s greatest spy face off with the mysterious and extremely dangerous villain, Safin (played by Rami Malek).

No Time To Die will be released on September 30, 2021. The films stars Daniel Craig, Rami Malek, Léa Seydoux & Naomie Harris.