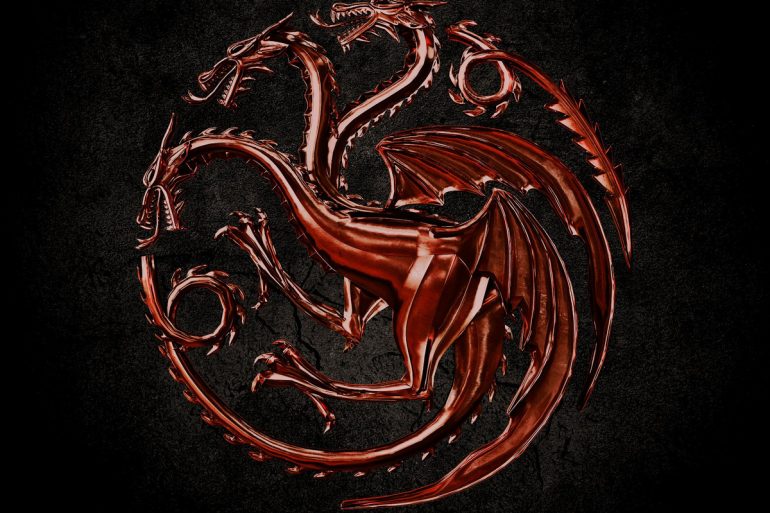 Official House of The Dragon Teaser Release By HBO Max

HBO Max has just dropped the first official teaser trailer for their upcoming Game of Thrones prequel, House of The Dragon.

The trailer provides a brief glimpse at the Targaryen family. It does not, however, offer too much in the way of plot spoilers.

The series will be set some 200 years prior to the events of Game of Thrones. The show will take a deep dive into the ancient House of Targaryen, the former rulers of Westeros, and the wars that would inevitably kick of the Game of Thrones.

House Of The Dragon will star Matt Smith (Dr. Who, The Crown), Paddy Considine, Emma D’Arcy & Rhys Ifans. The star studded cast and connection to one of TV’s most gripping series is sure to get fans pretty excited for this release.

There are no solid dates for release just yet, but HBO have confirmed that House Of The Dragon will arrive on HBO Max in 2022.