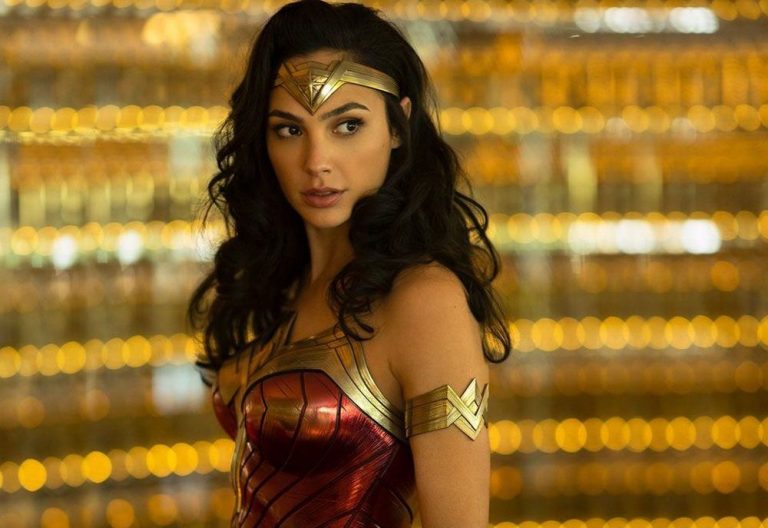 The release of the anticipated sequel to the excellent Wonder Woman film, Wonder Woman 1984 has been officially postponed.

The Coronavirus pandemic continues to wreak having with the film and TV industry. Originally scheduled for release on June 5th, 2020, the DC blockbuster will be pushed back to August 14th, 2020. CORVID-19 has already had a massive impact on the entire film industry with several big films being postponed.

There were reports that Warner Bros. would consider releasing Wonder Woman 1984 on streaming platforms. However, those reports were quickly squashed by the company with representatives saying that the movie would indeed still be released in cinemas.

Wonder Woman 1984, starring Gal Gadot, will be a continuation of the Amazon’s first solo title, which took place in a tech and seemingly monster-less 1918. This time the Justice League member will face off with foes in the colourful world of 1984. Judging by the trailer, there will also be a lot of synth-friendly music choices.

Despite this film being a clear continuation, it is so far unclear how DC plan on continuing their cinematic universe. Despite uncertainty around other Justice League member castings & films, DC are clearly happy with Gal Gadot as their big screen Amazon. It seems her presence will be a mainstay of individual and/or team-up DC films moving into the future.

Are you a huge fan of DC movies?
You can find all our DC related articles here.