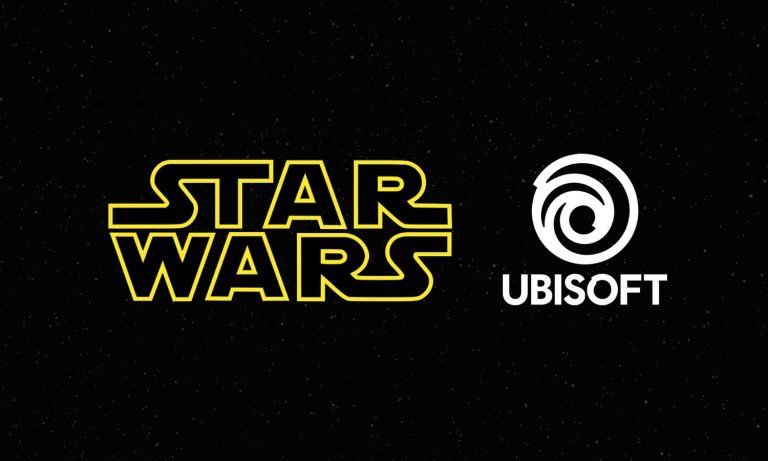 Lucasfilm Games has confirmed that they have entered into a partnership with Ubisoft to create an open-world Star Wars game. Ubisoft’s, ‘Massive Entertainment’ will develop the game. This game will be the first since 2012 to be developed outside of the EA banner in a move which is sure to delight the legions of Star Wars gaming fans.

Star Wars games have had a rollercoaster-like last decade. EA have frustrated fans by delivering solid, single-player games, such as ‘Jedi: Fall Order’ and ‘Star Wars Squadrons’, whilst also disappointing titles such as Battlefront 1 & 2.

An open-world Star Wars game was long rumoured to be in development. It was believed as recently as 2 years ago that EA were dedicated to developing the game, but for a myriad of reasons, the idea fell through the cracks. One doesn’t need to spend a lot of time on a Star Wars forum to release the demand for this type of game. Knowing that the open-world genre is on the horizon for Star Wars gamers, especially with next-gen capabilities, is an incredibly exciting prospect.

Development on the Star Wars title is still in extremely early stages and details are sparse. There is currently no name, and Ubisoft is still reportedly searching for developers. Wired has reported that Ubisoft will use Massive’s Snowdrop Engine for the game.

Yves Guillemot, CEO of Ubisoft provided a small glimpse into what we can expect, stating that the game will be “an original Star Wars adventure that is different from anything that has been done before.”

Additionally, Lucasfilm has confirmed that every Star Wars game moving forward will be canon alongside the movies and the TV shows.

It’s been a busy couple of days for Lucasfilm. Yesterday, they revealed that they’re partnering with Bethesda to create an Indiana Jones title. This duo of announcements from Lucasfilm is enough to keep fans excited and build a tonne of anticipation for these games. Hopefully both Ubisoft and Bethesda will learn from the mistakes of the past during both the story and the development phases of each game.