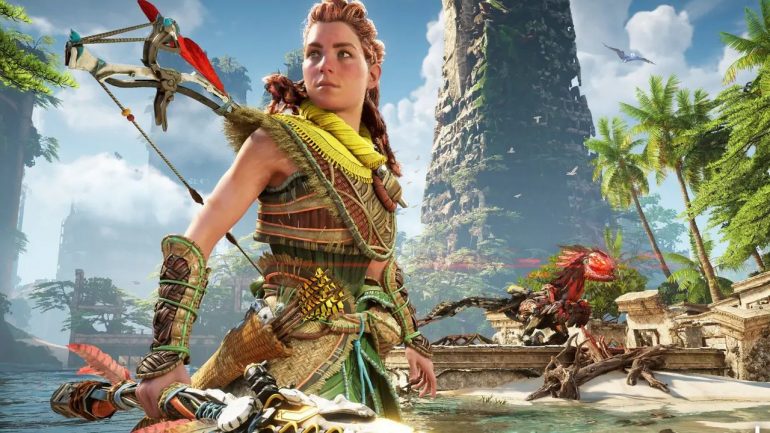 After a couple of years of decent, but not groundbreaking releases, 2022 is shaping up as a truly exceptional year for gaming. Since the release of the PS5 and Xbox Series X|S gamers have had to accept a slow release of top end games. Many of these games have been exceptionally well received (Halo Infinite, Deathloop, Metroid Dead, Ratchet & Clink: Rift Apart, Forza Horizon 5), but it has certainly been a lean few years.

Now, 2022 shapes as the year where the next generation of consoles kicks into overdrive. We’ve decided to list our 5 Most Anticipated Games of 2022. Of course, there’s WAY more than 5 titles to choose from. Your personal preference may not make the list, but thankfully we’re tagging on an “Honourable Mentions” list to the bottom of the article. That way, no game is left behind!

Starfield will likely top most list as it’s been hotly anticipated for several years now. That kind of attention alone means it will be one to look out for. The trailer also looks fantastic. We’re very keen for this one.

Personally, Suicide Squad: Kill the Justice League looms as the most ‘fun’ game of 2022. Not in the sense I’ll have the most fun playing it, but that the game itself will be a wild, rocking adventure.Suicide Squad: Kill the Justice League will pit some of DC’s worst villains against our favourite superheroes. Although, this time, we’re on the villains side.

Gotham Knights comes to us from the team responsible for the Arkham series. That’s already a huge tick in the games favour. Gotham Knights will deal will the death of Bruce Wayne. His Bat-family, helmed by Nightwing, Batgirl, Red Hood & Robin, must take up the mantle of Gotham’s protectors.

To say God of War (2018) was a huge success would be an enormous understatement. The game blew minds in the gaming community and continues to live as one of the best games to ever come to the PS4. It’s anticipated that the games sequel, God of WarRagnarök, is set to take the franchise to a whole new level on the PS5.