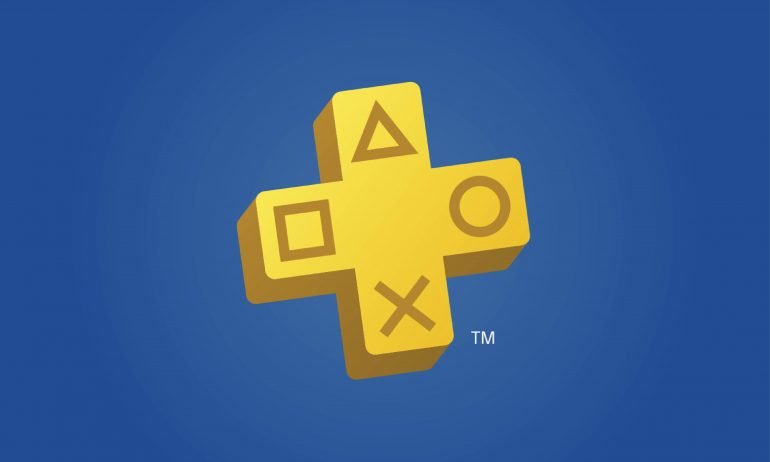 PlayStation Plus Games For July 2021

Ah, it’s the end of the financial year. That means only one thing – it’s time to talk about YOUR tax.

Obviously, it means it’s time to talk about the newest games to hit PlayStation Plus for July 2021. Yew!

Thanks to services like PlayStation Plus & Xbox Game Pass, the start of a new month has become something of a religious experience. I never thought I’d enjoy it so much.

So without further adieu, let’s get into it and talk about this months goodies.

A Plague Tale: Innocence is July 2021’s featured PS5 game. It’s an action-adventure stealth game from Asobo Studios and Focus Home Interactive. The game was released in May 2019 to strong reviews. The updated PS5 version of the game will include 60FPS gameplay, highly improved visuals and faster loading times.

Call of Duty: Blacks Ops 4 brings some immersive multiplayer action to the PlayStation Plus lineup this July. Unfortunately, this was the first COD that didn’t feature a single player campaign. So if you’re not someone that loves jumping online with friends or strangers, this might not be your go to option. Call of Duty: Blacks Ops 4 was released in 2018 for the PS4 (not exclusively).

WWE 2K Battlegrounds was released as a result of the unfavourable reviews of WWE 2K20. The game was supposedly to be a simple, easy and fun knockaround game. Unfortunately, many reviews were quite critical of the game upon release. Even still, I’m definitely looking forward to loading up for some arcade wrestling action.

When Will The Games Be Released?

All 3 of this month’s games will be released on the 6th of July. On top of the new games, Sony has decided to keep Virtua Fighter 5 Ultimate Showdown on the service until August 5.

Don’t have PlayStation Plus? You can sign up for the service on a 1, 3, or 12 month deal here.