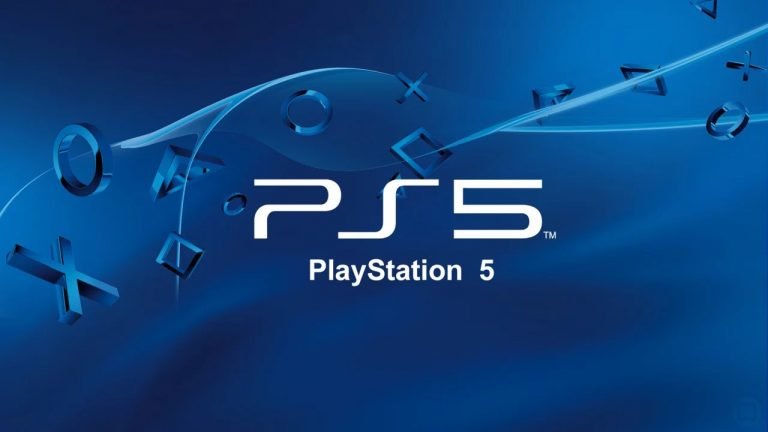 PlayStation’s ‘The Future of Gaming’ Event Scheduled For June 11

The ‘Future of Gaming’ event will unveil the first look at the kind of games that will be available on the PS5. Up until this point, Sony have been rather coy with their console details. So far, consumers only know the look of the controller, a couple of confirmed games and the consoles specs. We’re yet to find out the price point (or even a general idea), the entire list of launch games or the look of the actual machine. It’s hoped that the digital ‘The Future of Gaming’ event will shed light on those questions.

If you’re keen on watching the event, you can do so at the following locations: