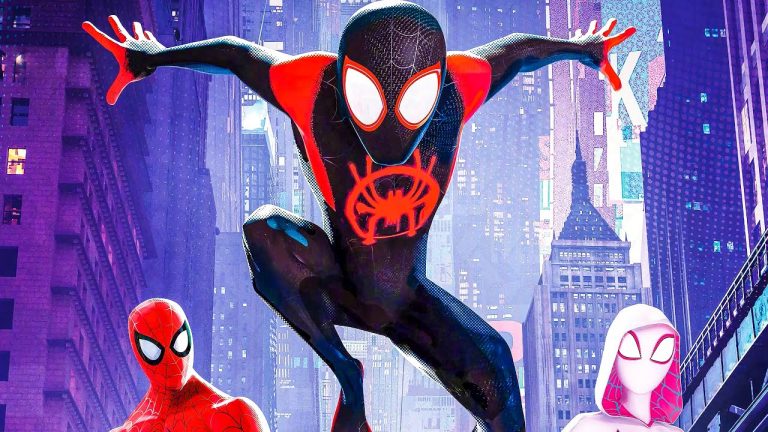 Production On ‘Spider-Man: Into The Spider-Verse’ Sequel Has Begun

In great news for everybody’s favourite friendly neighbourhood Spider-Man, it would seem that production on the sequel to the wildly popular “Spider-Man: Into The Spider-Verse” has begun. “Spider-Man: Into The Spider-Verse” was a massive hit for Sony Pictures Animation when it releases in 2018. The animation superhero film grossed $375 million USD worldwide and received rave reviews from critics and fans alike.

Fans were thrown into a frenzy when Nick Kondo, who is the lead animator on the film, tweeted out that the first day on the job had begun.

First day on the job! pic.twitter.com/qfqcCAi9wF

“Spider-Man: Into The Spider-Verse 2” was one of the many films to feel the wrath of the COVID-19 induced cinematic release shake-up. Originally scheduled to drop in April 2022, fans will now need to wait a little longer to see the famous web-slingers in action, as the movie will now be released on October 7, 2022.

Details about the sequel, including plot, characters, run-time and more are still largely under wraps. But considering how well-received the original film turned out to be, the announcement that production is underway is sure to elate many Spider-Man fans.