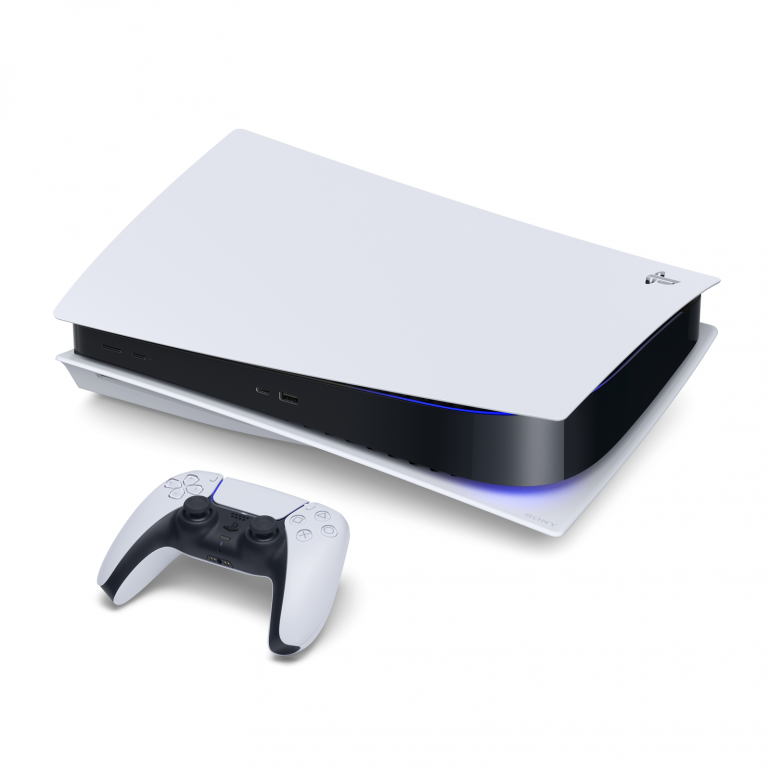 PS5 To Roll Out System Update

Sony will soon roll out the newest PS5 System Update. The update comes at the same time as the companies move to allow users to upgrade their own SSD drives.

The SSD update is long overdue. Gamers have long complained about the PS5’s limited storage space. This is now able to be combated by installing an M.2 SSD. These SSD’s range from 250GB to 4TB in size. You will, however, require a heatsink to safeguard against any overheating generated from the new SSD.

Once installed, the M.2 SSD storage will allow players to download, copy, and launch PS5 and PS4 games, as well as any media apps. You will be able to freely player games from your M.2 SSD storage.

We won’t go into lengths about what kind of SSDs are compatible and the best value for money. Here is a great article that might help

What’s New In The System Update

As reported in a PlayStation blog post, the system update will include a host of new features. The following comes directly from the PlayStation website:

Players can now experience 3D audio through their built-in TV speakers. Once this feature is enabled, it will transform the traditional two-channel TV speakers into 3D sound. This addition is likely to heighten your gameplay immersion.

Players can use their PS5 DualSense controller to measure their room acoustics for optimised settings.

The updates don’t just stop with the PS5 console. The PS apps are getting an update, as well.

The buck doesn’t stop with the PS5. PS4 users will also get the lightest of updates to their consoles.