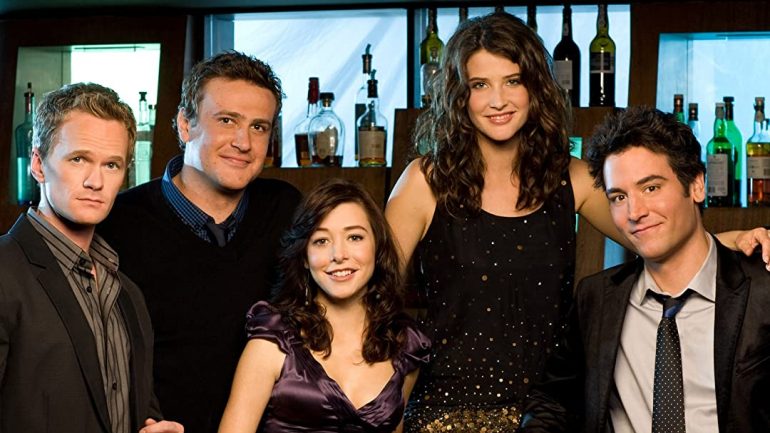 Ranking Every How I Met Your Mother Character

When someone asks you which is the best sitcom of the 2000’s era, or rather, which sitcom is the most iconic of the 2000’s, you will likely point to How I Met Your Mother. Many look at How I Met Your Mother as an extension on the formula that Friends built in the 90’s. However, HIMYM became a beast in its own right. The show’s popularity stood the test of 9 seasons in primetime, winning a flurry of awards and adulation.

Is How I Met Your Mother the best sitcom of all-time? No, I wouldn’t say that. The show began like a house on fire. The first 4 seasons were hilarious, can’t miss TV. However, it would be fair to say that somewhere around season 5 or 6, the shows quality began to dip. There are a number of reasons for this, which will we likely go into in a future article, but it’s undeniable that the show took on a new tone towards the end of its life.

Despite this, the shows characters stayed relatively solid. There were some small instances of Flanderization (which we will touch on later), but mostly, you knew what you were going to get.

In this article we will be running the rule over each of them and ranking every How I Met Your Mother character from Worst to Best.

This type of conversation is, of course, hugely subjective. We would love to hear how you would rank the How I Met Your Mother characters in the comments below.

Lily is a tricky one. In the first few seasons (except for the whole leaving Marshall thing), Lily was one of the shows best characters. She seemed to be the quintessential girl next door. Cool, fun, and a solid, supportive friend.

However, in the middle to later seasons, she began to develop a moral high horse which, frankly, wasn’t warranted. She would routinely attempt to teach her friends lessons (Ted with Christmas and with the baseball and Barney with the playbook, for example).

We also learn that Lily was often instrumental in breaking up Ted’s relationships. Although in many instances they were bad relationship, the act of doing so, especially to someone you would consider your best friend, is pretty horrendous.

Of course, Lily would mostly come around by the end of the episode, but these small annoyances are enough to rank at the bottom of the list.

Ted was the classic sitcom straight man. He was the centrepiece of the show and the guy we were supposed to root for. Ted’s story of meeting his wife was the catalyst for the entire series.

However, over the years, as often happens with the ‘boring’ normal character, he evolved into a whiney, obsessive, shell of his former self.

Ted’s better qualities were always there to see, such as his loyalty to friends and his kindness. However, his frantic and pointless pursuit of Robin didn’t do a lot for his overall perception.

In the plus column, Ted’s earlier seasons were some of his finest work. We got a wonderful mixture of single Ted, relationship Ted and hanging out with Barney, Ted.

Robin’s greatest character attribute was her lack of character progression. I mean sure, she changed in small yet noticeable ways. But at the beginning of the show, she was written to be a strong, independent, work-focused woman who saw no real need for a husband and kids. By the end of the show, that’s pretty much the way she remained.

Considering all the meaningless romances spewed out in long running sitcoms, it was nice to see a character stick true to who they always were.

Robin began the show as the focal point of Ted’s romantic endeavours. Unfortunately for her, she didn’t really move of that podium throughout the series.

Robin’s relationship with Barney is a controversial and much argued plot point. Some loved it, but others saw it as the downfall of the show. We fall into the later category.

Barney Stinson was the iconic character that bloomed from the garden bed of How I Met Your Mother. He could be described as womanising, selfish, narcissistic, arrogant and generally a bad friend.

However, the weird part is that this doesn’t really take away from his character at all. He was funny, and he breathed youthful life into a group which would prefer to sit around a bar booth.

Every classic sitcom needs an iconic character and for How I Met Your Mother, that character was Barney Stinson.

His homespun optimism and ethics allow him to become the groups moral centre.

Marshall is the kind of friend everyone would like, but one that rarely exists.

I’m trying desperately to think of a con that would make it seem like i’m not gushing over him, but I genuinely can’t think of an instance in which he wasn’t a stand up dude.

He deserves a very well earned place at the top of this list.

So, there’s our ranking of every How I Met Your Mother main character. Do you agree with us? Let us know below.