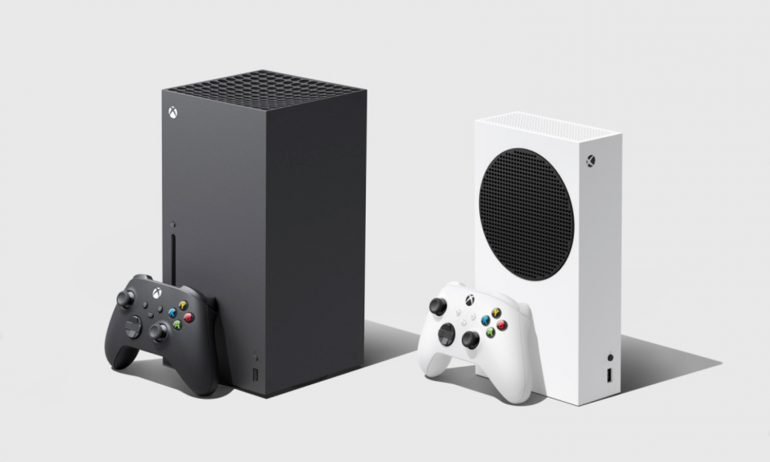 Ranking Every Xbox Console From Worst to Best

In the early part of the new millenium, Microsoft set off on an ambitious journey to take on the likes of Sony, Sega & Nintendo, in a battle of the consoles. At the time, the Nintendo GameCube was roaring in popularity, while the Sony PlayStation 2 was on it’s way to becoming the highest selling console of all-time. Microsoft had a huge job ahead of them if they were to even make a dent in this marketplace.

Fast Forward to 2001 and Microsoft debuted the Xbox to the world. A forward thinking console that looked like something from the future. It was exactly what Microsoft and consumers wanted it to be.

Inevitably, Xbox was unable to match the unbelievable sales records of the PlayStation 2. However, the console did a great job of endearing itself to consumers, allowing Microsoft to continue their foray into the console market in years to come.

In this article, we’ll be ranking every Xbox console. The list will rank the consoles from worst to best.

In the last decade, many generations of console have had different iterations. These have included upgrades to the specs, as well as small aesthetic improvements. We’ll mostly be focussing on the generation of console, taking into account the best version from that gen.

I always find lists in which there isn’t a clear “worst”, very hard to write. This is another one of those. For all intents and purposes, the Xbox 360 was a great little console. It served its purpose for the time it was around. The 360 effectively picked up where the Xbox left off.

However, you can sense that with the 360, Microsoft made an attempt to innovate.

Originally, the 360 was launched as a stand alone console, but over time, and in response to the success of the Nintendo Wii, Microsoft brought out Kinect. Kinect was an attempt to tap into the physical nature of gameplay. Those who had it, loved it, but unfortunately, the concept was not widely adopted.

The 360 loses points for having a heavily dated GUI. The home screen definitely ranks at the bottom of this list.

The Xbox One debuted in November 2013. In years since, and even at the time, the Xbox One

Microsoft originally dreamed of the Xbox One being the cornerstone of living rooms. Their initial, hour long presentation, focussed, seemingly, on every but games.

The Xbox One, at least in its early days, felt like an attempt by Microsoft to control every section of the gamers buying and playing experience. There was a huge push for all gaming to be digital, rather than physical gaming discs. This was an attempt to stop players from sharing their games with friends.

Naturally, an enormous public backlash meant that the philosophy behind the Xbox One was greatly re-envisioned. It was a gargantuan PR mess.

Thankfully, the actual console rebounded, and by the end of it’s run, became a nice, modern console that allowed Microsoft to leap forward in bounds with the Xbox Series S & X.

As mentioned above, Xbox debuted in late 2001. The console was released as a direct competitor to Sony’s PlayStation 2 and Nintendo’s GameCube.

Xbox felt like a revolutionary console. However, looking back, it’s innovative tech could more appropriately be labelled as upgrades on what was already on the market.

Xbox did bring us the Halo franchise, which has been a cornerstone of their sales strategy for 20 years.

Once again, the launch of the Xbox Series S & X was somewhat botched by Microsoft. Thankfully, the PlayStation 5 launch was also a bit of a failure. Both companies can thank the COVID-19 pandemic for affecting their ability to manufacture enough consoles for launch. Because of this, the resale marketplace has been flooded with scalpers for near on 1 year.

I’ve chosen not to factor this into the review of these consoles. At the end of the day, both are elegant and extremely powerful machines, capable of engrossing gamers in incredible fun.

Microsoft truly did a wonderful job of building two magnificent boxes and the gaming world will be better off for it.

It’s exciting to think the kind of games we’re likely to get once the Series S and X hit their strides.

On a personal note, I actually prefer the look of the Series S. It is sleek and elegant, whereas the Series X has a much chunkier frame.

The Series X is basically everything the Series S is, except more powerful.

I could continue, but this isn’t a sales pitch. You can see that, when comparing the two, the Series X is the superior console.

Usually I would have deducted points for both the Series X and Series S being in their infancy, however, I am extremely confident that by the end of their lifespans they will go down as the best Xbox consoles ever.

Do you have a favourite Xbox Console? Let us know in the comments.