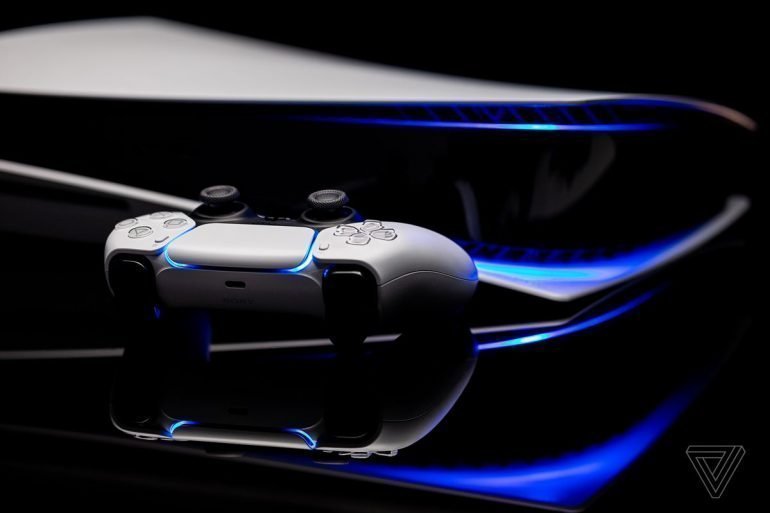 There are reports that Sony is working on a competitor to Xbox’s thriving Game Pass subscription service. Game Pass has become a beast on it’s own in the past 12 month, providing fans with launch day access to exclusives like Forza Horizon 5 and Halo Infinite. It’s not surprising that Sony would want to make a service which can compete on the fundamental level of pleasing fans.

What is surprising, however, is that in recent times Sony have not exactly set the world on fire with their PS+ Collection choices. One would imagine if they were so concerned about their subscriptions, they would be maxing out their potential revenue with the service they already have.

The reports have said that the code name for the new service is “Spartacus”, but it’s unclear whether that would be it’s official title. The service, similar to Game Pass, will allow PlayStation subscribers to play modern and classic games.

Currently, reports are indicating that Sony will offer three service tiers. These will allow:

If the tier system is accurate, and Sony are planning on allowing their gamers to access retro games on their more modern consoles, this could be a game changes for PlayStation.

If all comes to fruition, the new service is expected to launch in Spring 2022.

As more details come to light about this exciting development we will be sure to keep you informed.