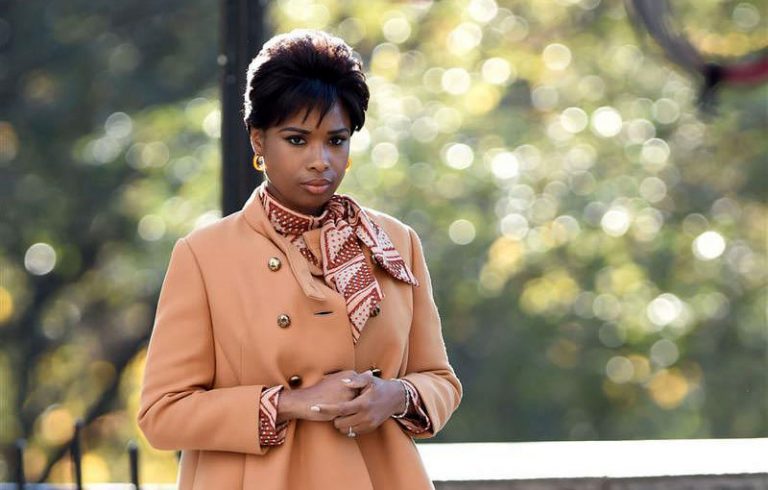 Aretha Franklin was a pioneer for women in the musical industry, as well as an influential activist for African-American rights. The “Queen of Soul” had a stellar career full of mega-hits such as “RESPECT”, “(You Make Me Feel Like) A Natural Woman”, “Chain of Fools” & “I Say A Little Prayer”. These hits, as well as her enormous popularity propelled her into the musical stratosphere.

“RESPECT” will follow in the footsteps of contemporary biopics such as “Bohemian Rhapsody” & “Rocketman”, which have both had a large impact in the last few years. “RESPECT” will be in theatres this December.