On the surface, Retro Bowl looks to be a simple mobile game, not dissimilar to many others. But this is one book you won’t want to judge by its cover.

Thanks to one of the better mobile games tips I’ve received in recent memory, I was told to download Retro Bowl from the app store a couple of days ago. I say it’s one of the better tips I’ve received, because I’ve received many, and thus far a mobile sports game has been unable to hold my attention for more than a day or two. But this one is turning out to be different. I’ve given this a lot of thought and I’ve decided that Retro Bowl is the best mobile sports game that I’ve ever played.

What’s Retro Bowl All About?

The game is a retro-style American Football game, unapologetically mimicking America’s professional league, but perhaps subtly enough to avoid any annoying legal issues. You immediately begin a season/career as the coach of the team of your choice, or one chosen at random. Since I enjoy the thrill of climbing the coaching ladder, i allowed the game to choose my team at random.

From there you will embark on your season, playing each game, but only from the point of view of your offence. You will be tasked with managing your players both on and off the field as they navigate the tricky waters of parochial fans and the vicious media. Occasionally, your players will stir up trouble off the field which will test your mettle as a man-manager.

At the end of the season (about 20 games if you make it all the way to the Retro Bowl), you will enter the Rookie Draft and be tasked with bringing the next generation of Superstars into your team.

Why Is Retro Bowl So Good?

The beauty in this game lies in its simplistic design and smooth gameplay. It appeals to mobile gamers in the way all games should; it allows you to play a few quick games and cuts out all the bull.

I’ve found many mobile sports games tend to over-complicate the design, decision making and gameplay. It causes you to lose interest in the app just as quickly as your internet can download it.

From a gameplay perspective, Retro Bowl couldn’t be any simpler. You start the player as the quarterback and choose to either throw or run the ball. Depending on your decision you’ll need to either time your throw to the runner of your choice, or lay the ball off to your Running Back. From there you just run the ball and dodge or dive where necessary. That’s it. You may even be thinking that it sounds too simple, but each play is different and it keeps the game exciting even as you enter your 8th, 9th or 10th season.

As far as management goes, the game maintains its simple theme. Each time you win, or each time you make a media/coaching decision, you’re awarded coins. These coins allow you to upgrade your staff, your player skill sets, your stadium, your training or your rehab. Upgrading these elements throughout the season gives your team a better chance of winning.

I enjoy the subtle changes to my teams overall quality after i upgraded to a 5-star choice. Where once I was fumbling or throwing intercepts, I was now making my catches and helping my team progress up the field.

If you’re a gridiron fan, or just a sports fan in general looking for the next mobile game to download, I couldn’t recommend Retro Bowl enough. The simple style, coupled with smooth and uncomplicated gameplay will keep you occupied and happy for hours. There’s enough in this game to ensure it becomes a part of your daily gaming, but you might want to be careful. I found myself with my head stuck in my phone for over 3 hours the first day I downloaded this game.

The game is FREE on both the iOS & Google Play Store. It has an option to upgrade which allows you to unlock a few extra features, but it’s not 100% necessary to maximise the fun it has to offer. However, considering the upgraded version is only $1.49, it doesn’t hurt to give the creators a little extra support and encouragement.

Retro Bowl can be found on the iOS App Store & the Google Play Store. 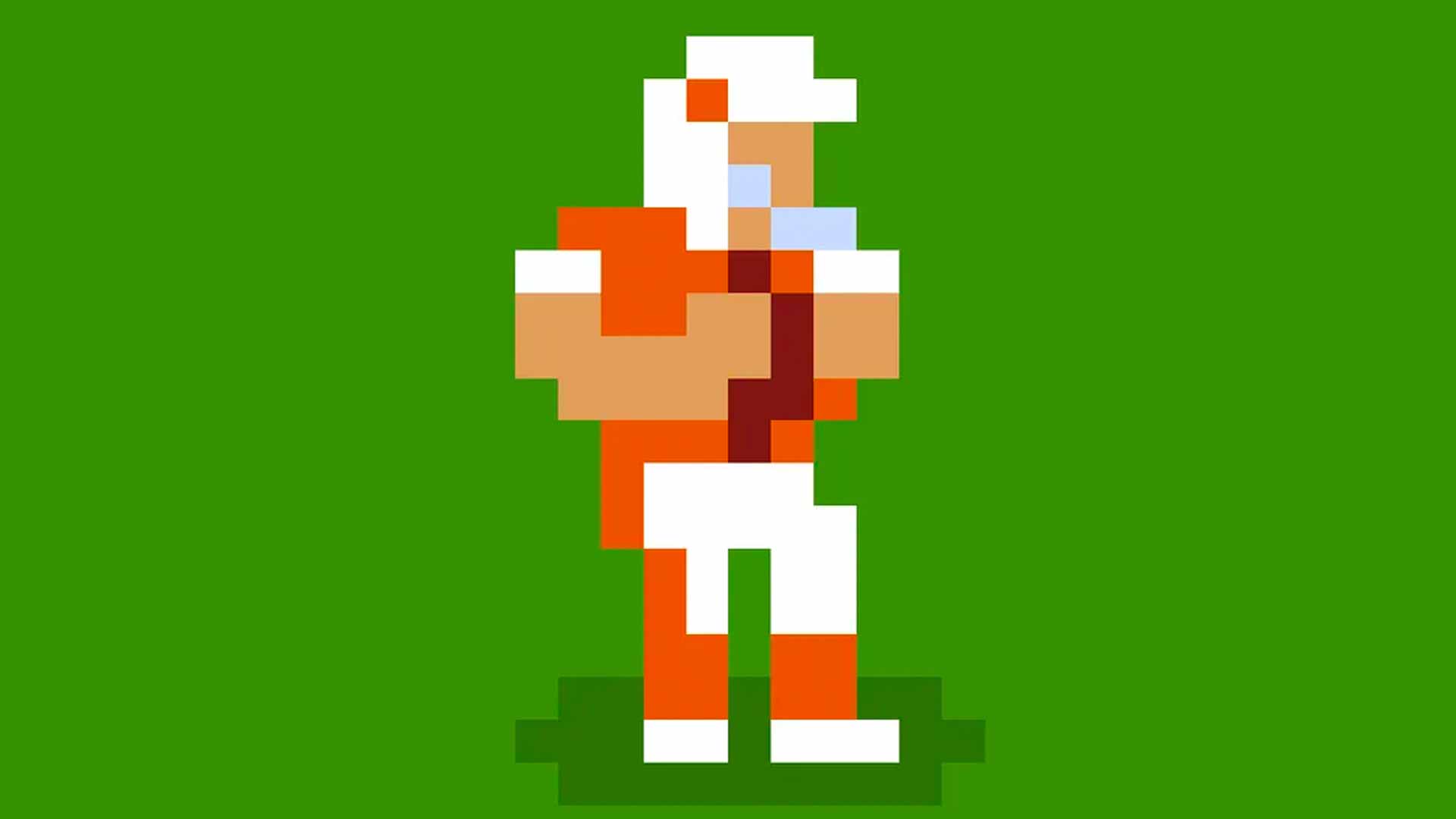 Retro Bowl – The Best Mobile Sports Game I’ve Played
If you're a fan of mobile sports gaming, I couldn't recommend Retro Bowl enough. The simple style, coupled with smooth and uncomplicated gameplay will keep you occupied and happy for hours. There's enough in this game to ensure it becomes a part of your daily gaming.
Great Visuals
Immersive Gameplay Options
Customisable Content
Solid Career Mode Options
Super Addictive
Once Mastered Can Become Quite Repetitive
85