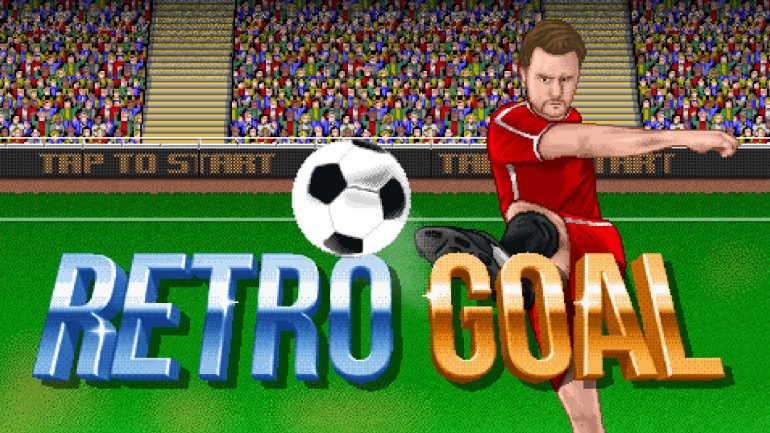 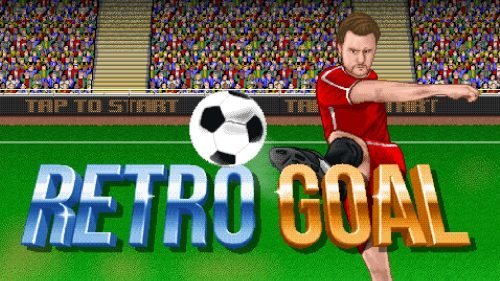 I was reading through Popcorn Banter’s review of Retro Bowl the other day when it occurred to me – I haven’t checked what other hiddens gems the developers may have created. Thankfully, I stumbled across Retro Goal. Another retro-style sports game by developers, New Star Games. Unfortunately for me, Retro Goal has been out for some months now. So it would appear I’m very late to the party. Nevertheless, I thought it appropriate to put together a Popcorn Banter, Retro Goal Review.

Retro Goal follows a very similar style and feel to Retro Bowl. The soccer (or football) game is an attack-centric adventure that’s packed with tons of fun.

In our Retro Bowl review, we heaped glowing praise on the game. Retro Goal deserves similar praise, although it never reaches the same heights as it’s sibling game.

Here is our Retro Goal Review.

Retro Goal comes off as almost a carbon copy of Retro Bowl. Frankly, that’s a good thing. The game allows you to pick a squad to play and coach during career mode.

Gameplay wise, it is mostly a very smooth experience. The game is 95% focused on attack. Although, there is the odd opportunity to win the ball back in a defensive contest. Something Retro Bowl lacked.

In order to pass and shoot, you pull backwards in the screen from close to, or on, the attacking player. The further you pull back, the farther the ball will travel. The game allows you to maneuver the attacking player in a 360 degree motion, if and when required. This is very handy, as you’re able to move up, down, and sideways on the field, setting up standard soccer plays.

However, one gameplay glitch I have found is the difficulty finishing crosses. It’s fine if there’s no players around, but when in a group of defenders, it’s pretty hard to get the ball into the back of the net. It sounds like a realistic ‘glitch’, but when playing it’s a bit more on the annoying side.

Outside of that, the game plays really well.

Retro Goal allows you to improve your back office stats, such as stadium, training facilities and your youth academy. By winning matches, and making good PR decisions, you will earn more coins, allowing you to upgrade quicker.

This isn’t the only option for spending your coins. The game allows you to hire staff, with differing levels of quality. Hiring stronger staff members help your players perform to a higher level, specifically in defence where you don’t really have any control.

In addition to the back office, you can sign and transfer players. Over time, you’ll amass more and more coins, allowing you to purchase some of the games better players. Naturally, this makes a huge decision when you hit the pitch.

Prior to playing a match, you can choose your team formations and tactics. This is an element of the game that is far superior to Retro Bowl.

Retro Goal offers players 10 free career matches. After your 10 matches are up, you need to either pay for the full version, or start a new career with the 10 free matches up your sleeve.

Obviously, progressing in the career mode is the preference, so having to pay to continue isn’t ideal. On a positive note, the full game only cost $1.99, so it’s hardly a deal breaker.

The $1.99 purchase price is cheap enough to not be a deal breaker, but I won’t lie, it was an annoying stumbling block during my play through.

In saying that, allowing you to play 10 games does give you a good enough idea of what the game is going to offer. However, I would’ve preferred an unlocked career mode with premium options available after purchase.

From a gameplay perspective, Retro Goal is a very fun, very engrossing playthrough. The game is difficult enough to keep you hooked, but not so difficult that it makes you stop.

The career mode options are very good, but could use a bit more oomph to really give you a full in-depth career mode.

In short, I would highly recommend giving Retro Goal a go.

Retro Goal is available on iOS and Android devices. 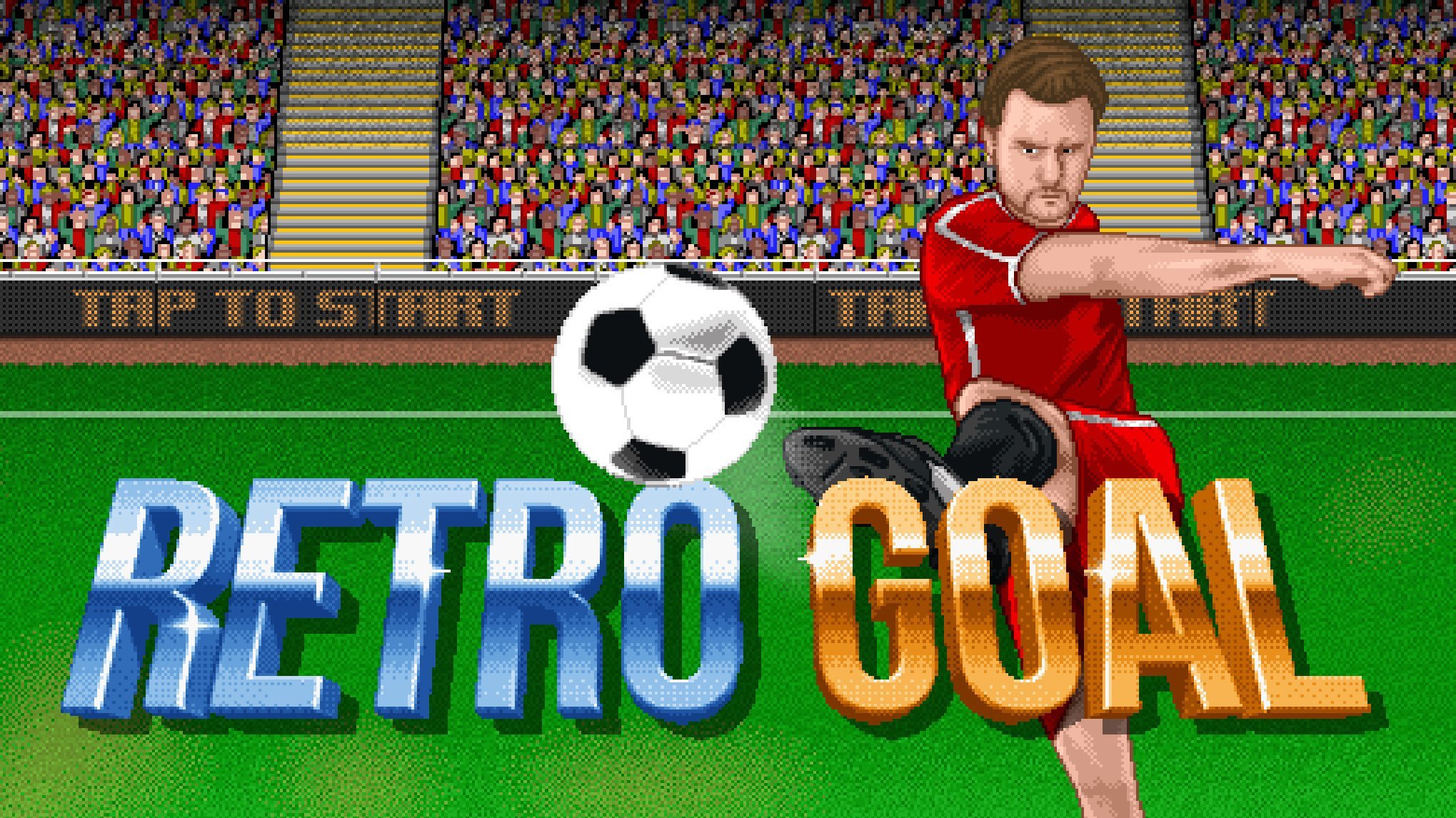