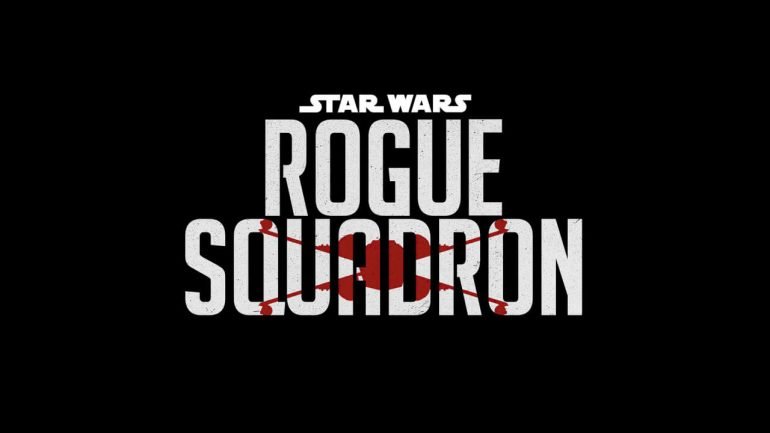 THR is reporting that Patty Jenkins upcoming Star Wars film, Rogue Squadron, has been delayed indefinitely. The film was originally slated to begin production in 2022, but that has now been scratched.

It hasn’t been confirmed why this change has occurred, but many believe the delay is due to Jenkins heavy work commitments not allowing her to finalise production in time. Unless timelines are dramatically altered, it appears Rogue Squadron won’t be released until late 2023, but more realistically, early 2024.

The delay does not bode well for Disney’s hope of re-invigorating the Star Wars movie franchise. Recent failures (mostly critical) have caused them to step away from the central, ‘Skywalker’ storyline, focusing more on individual stories and unique characters.

Although the Star Wars movie hiatus will continue, the TV shows are ramping up in fine style. The Book of Boba Fett will begin streaming on December 29, while The Mandalorian season 3 hopefully won’t be far behind.