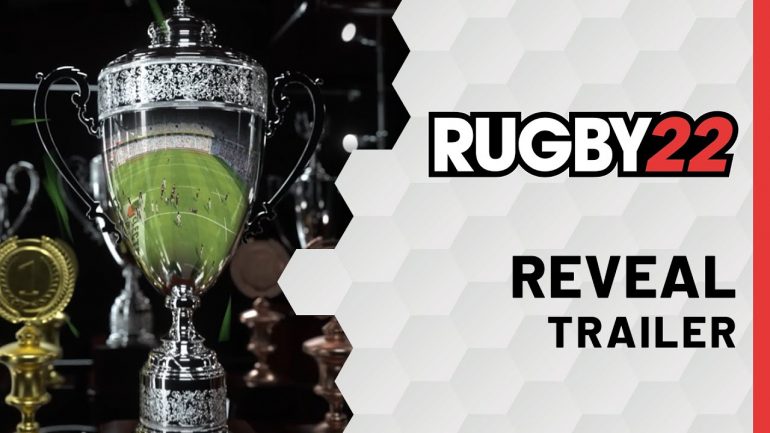 Nacon, the Paris-based development studio, have dropped a Rugby 22 Announcement Trailer during their latest ‘Nacon Connect’. Unfortunately, the trailer shows little to no actual gameplay footage.

Speaking of the freshly announced Rugby 22, Benoît Clerc, Head of Publishing at NACON had this to say:

“Rugby 22 continues and builds upon the great work started by Eko Software on the previous two games. We want to offer rugby fans the most authentic and complete experience possible with updated gameplay that has incorporated many improvements based on player feedback on the previous titles and by including official teams and competitions never seen before in a rugby simulation.”

Rugby 22 comes off the heels of Rugby 20, which was developed by EKO Software and published by Nacon, BIGBEN INTERACTIVE & 3goo.

To say Rugby 20 didn’t receive positive reviews would perhaps be underselling it. However, with a 2-3 year gap between projects, there’s a good chance many lessons have been learnt.

Rugby 22 promises to deliver on improved AI, updated difficulties which adapt to each players ability, and more lifelike graphics.

The game is expected the release in January 2022. It will be available to play on PS5, PS4, Xbox Series X/S, Xbox One & PC. The reveal trailer makes no mention of a Nintendo Switch version.