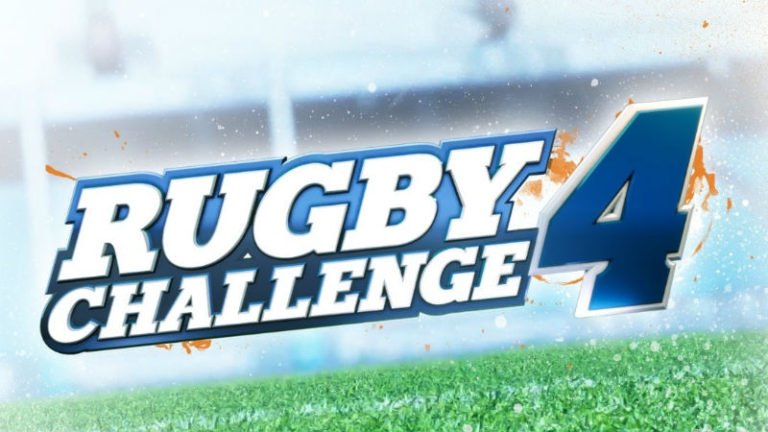 Rugby Challenge 4 has been released for fans as an early access beta. Fans have been pondering the games release for months as both Tru Blu (Publisher) and Wicked Witch Software (Developer) remained relatively ambiguous when it came to details. The early access game, which has received some fairly unfavourable reviews, is currently available on Xbox One & Switch for $92.95.

Rugby Challenge 4 has been promoted as a game that’s feeding off the gameplay and feel of previous rugby iterations. while moving the graphics and and animations forward using the new Unreal Engine. Here are some of the new features that you’ll stumble across in Rugby Challenge 4:

As we dive deeper into this global pandemic, the demand for fresh, exciting games and content grows louder and louder. Countless companies are attempting to take advantage of the opportunity to turn profits, but in doing so, several of these games are leaving some quality on the table. Many reviews for the recently released Rugby Challenge 4 illustrate that that’s exactly what’s happened here. We’re not privy to the exact details, so there’s no way to know for sure why Tru Blu launched the game in Beta mode. It does, however, feel strange to release an admittedly unfinished game for a full price tag.

This article isn’t meant as a review, so we won’t deep dive into the games positives and negatives. This is simply an acknowledgement that without much marketing or fuss, the hotly anticipated Rugby Challenge 4 has been released in an early-access Beta.

Check out the below gameplay video from YouTuber KOROL RUGBY. This is a solid example of the style of gameplay on offer in Rugby Challenge 4.

Are you looking forward to playing Rugby Challenge 4? Leave a comment below with your thoughts. We’d love to hear your review of the game.