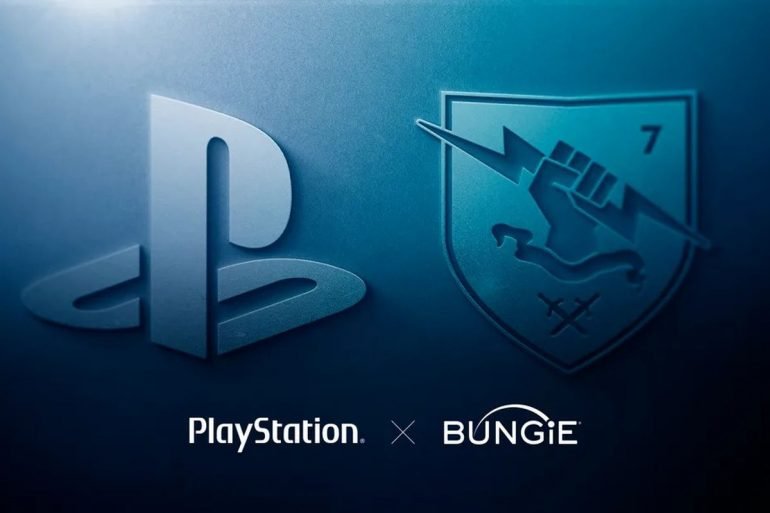 Sony Interactive Entertainment has announced it will acquire Bungie Inc for $3.6 billion. Bungie are of course known for being the developer and self-publisher of the huge hit, Destiny. Destiny is a live-service FPS RPG. Destiny 2 maintains a steady active player count of 40-60 thousand.

GamesIndustry.Biz have stated that the deal will see Bungie remain as an “an independent subsidiary” of Sony.

Previously, Bungie was responsible for developing Halo 1 through 3. Of course, these games are not following Bungie as Microsoft remains the sole owner of these titles.

Many have speculated that this deal is in response to Microsoft’s massive acquisition of Activision Blizzard, but anyone familiar with corporate acquisitions would know that a $3.6 billion deal is highly unlikely to be achieved in a two-week window.

This acquisition follows a startling trend of major developers and publishers being swooped up by Sony and Microsoft. It fills like 2022 will be littered with such announcements and before long the 3rd party development scene will be reduced to scraps.