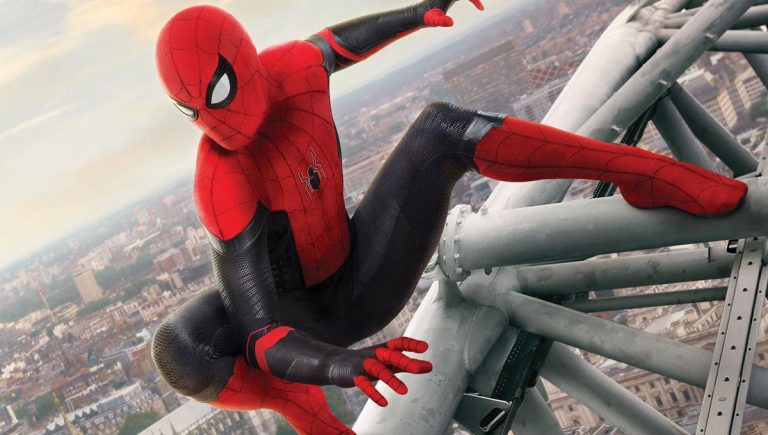 For those of you hoping to see your favourite wall-crawling, Arachnid-themed Superhero film on it’s scheduled release date…we have some bad news for you. The Coronavirus pandemic continues to wreak havoc on the entertainment industry. Sony have been just pushed back the 3rd MCU Spider-Man films release date by 4 months. Adding to the pain, the sequel to 2018’s Spider-Man: Into the Spider-Verse, has also been pushed back.

The third instalment in the Homecoming trilogy will now hit cinemas on November 5th 2021, instead of the planned July 16th launch. Meanwhile the Spider-Man: Into The Spider-Verse sequel will be released October 7th 2022.

This change has caused a further re-arrangement of future MCU movies. Disney only recently pushed back Thor: Love and Thunder, and Dr. Strange: Multiverse of Madness. But this move by Sony means Disney is required to once again change its timetable.

The Dr. Strange sequel will now hit cinemas in March 2022, whilst Thor: Love and Thunder will actually be pushed up a week. The 3rd Thor film will be released on February 11th 2022.

It is unclear whether these changes are financially motivated, as Disney may not want to compete too closely with a Sony Spider-Man release, or due to plot limitations thanks to the MCU’s continuous canon. Either way, it creates a headache for MCU fans who are desperate for more action within their favourite franchise.

The next scheduled MCU release, pending any further Coronavirus-induced changes, is Black Widow. Black Widow is scheduled to hit cinemas on November 6, 2020.

You can check out every article involving Spider-Man here. More of an MCU person? Here’s where you can find those articles.