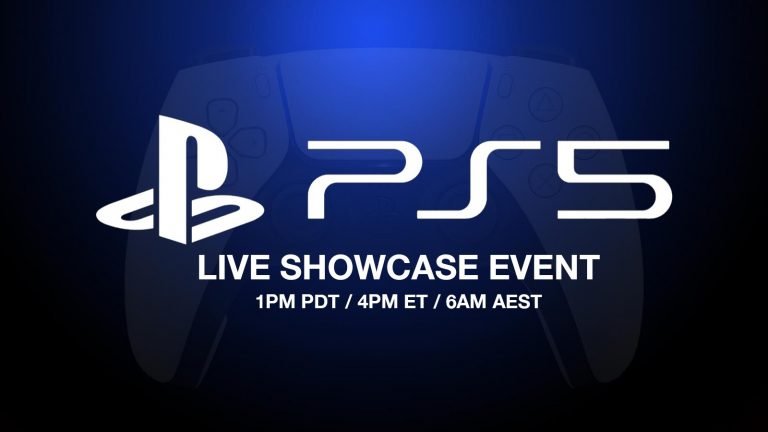 This past week, Microsoft unveiled their Xbox Series S to go alongside their Xbox Series X model. The reveal also gave fans their first look at both consoles pricing. Since then, gaming enthusiasts have been eagerly waiting for Sony’s reply. Well, it’s come in the form of a PlayStation 5 Showcase to be held on Wednesday the 16th September (or Thursday 17th September in Australia).

It has been a strange launch for both companies next-gen consoles. Instead of providing fans the opportunity to see pricing and specs early, both companies have seemingly left it to the last minute to reveal what their consoles have to offer. Sony held a similar event in June highlighting all of the big titles coming to the PS5. However, It’s believed Sony will finally reveal their pricing for the PlayStation 5, as well as confirming a launch date.

The PlayStation 5 Showcase will give fans further insight into games selection when the console launches this Holiday season. While nothing has been officially confirmed, insiders believe Sony will finally lift the lid on the consoles pricing and release details.

The PS5 Showcase will go live on September 16 at 4pm ET & September 17 at 6am AEST. The Showcase will last for approximately 40 minutes. Fans can watch through Twitch & YouTube via the official PlayStation channels.

What price are you expecting for the PlayStation 5? Let us know in the comments.