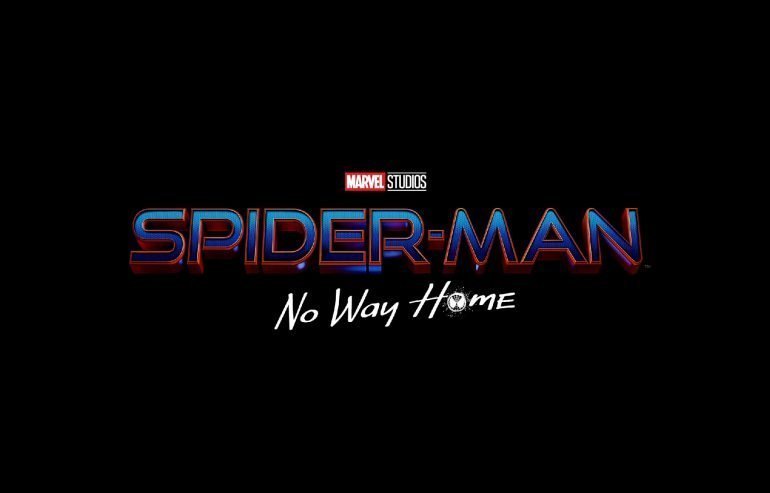 The exciting teaser to Spider-Man: No Way Home has dropped. Ahead of the films December release, Marvel have released the first action packed trailer. However, we should issue a word of warning that the trailer gives away major plot points.

The first Spider-Man: No Way Home trailer heavily features both Spider-Man and Dr. Strange. After Mysterio (and J. Jonah Jameson) revealed Peter Parker to be the friendly neighbourhood Spider-Man, Peter’s life is in complete disarray.

The story suggests that Peter is in legal trouble, accused of the murder of Mysterio. He seems to be struggling to maintain a normal life due to the ramifications of his superpowered conquests.

Trying to alleviate this pressure, Peter asks Dr. Strange to cast a spell which would erase the knowledge of Spider-Man’s identity from everyone’s minds. While Strange casts the spell, Peter talks incessantly, causing the spell to have major complications.

While the details are currently foggy, this tampering appears to cause a major multiversal surge, allowing multiple universes to converge on top of one another (think Into The Spiderverse).

The trailer finishes with Dr Octavius (Spider-Man 2) and what sounds like Willem Dafoe’s, Green Goblin (Spider-Man).

Have a watch of the trailer below.

This films multiversal plot line has been possibly the worst kept secret in Hollywood over the last year. Additionally, fans were expecting to see a who’s who of Spider-Man’s rogues gallery pop up throughout the movie. Whether or not we’ll see Tobey Maguire or Andrew Garfield’s, Peter Parker, is still to be seen.

There has been some criticism for the trailers overuse of major plot points. This has been a huge problem in superhero films over the past half a decade. This release seems to continue that trend.