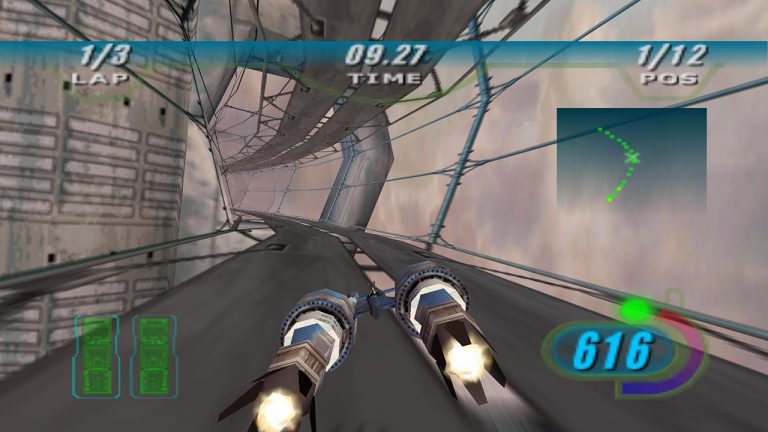 Strap yourselves into your high-speed pod racer, folks, because Star Wars Episode 1: Racer is being brought to life on the PS4 & Switch this May.

Star Wars Episode 1: Racer was one of a handful of N64 games that hold up in 2020. The game won’t be exactly as it was in 1999, of course. A handful of improvements will bring the game into the 21st century. This should help to give the game life outside of nostalgia.

The Nintendo Switch looms as the ultimate console to play this game, considering the manoeuvrability of the controllers. It’s essentially just a high-speed racing game, featured awesome pod racing vehicles that appear in Star Wars – The Phantom Menace. It was a lot of fun to play as a wide-eyed kid, and we have no doubt it’ll be just as good now.

This updated version of the game will allow players to choose from 25 different racers. The game will also continue to allow multiplayer via split-screen, something that has been somewhat lost with modern games.

Exploring 8 modern and unique worlds, the game will provide you with all sorts of options. These options will include the ability to update your racer through ‘pit stops’, shortcuts, secret track elements, and more. There will be plenty of tracks to choose from, so there’s no risk of you getting bored of the sandy twists and turns of Tatooine.

Fans can expect the game to drop on May 12, 2020, through the consoles respective stores.

In case you had forgotten how Star Wars Episode 1: Racer works, we’ve dropped a clip for you to watch below.