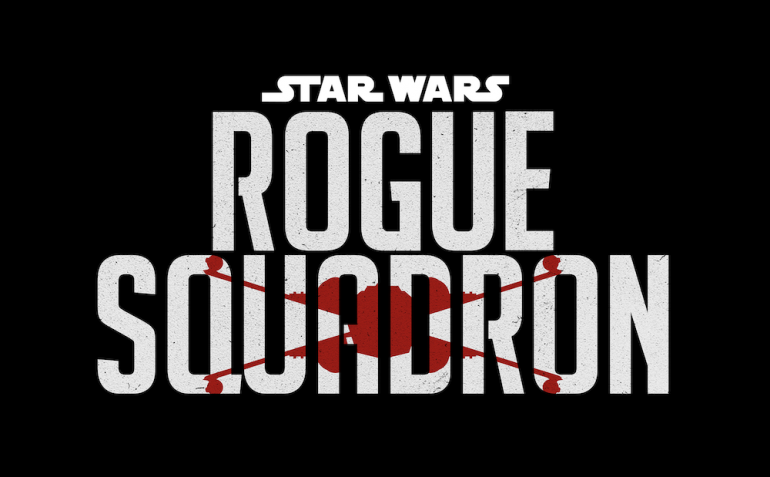 Star Wars: Rogue Squadron has found it’s screenplay writer. According to THR, Matthew Robinson has received the nod to write the much anticipated upcoming Star Wars film. Robinson, widely known for co-writing ‘The Invention of Lying’ with Ricky Gervais, will join the team helmed by Wonder Woman 1984’s, Patty Jenkins.

Jenkins was announced as director prior to Wonder Woman 1984’s release. Of course, the first Wonder Woman instalment was a tremendous success; however, Wonder Woman 1984 received a lukewarm reaction. Since the film’s release, anticipation over Star Wars: Rogue Squadron has been mixed. Many believe Disney & Lucasfilm’s upcoming slate of non-Skywalker films and shows will revolutionise the franchise. Others, however, feel there is far too much content and the quality will become diluted.

Star Wars: Rogue Squadron is said to be an original narrative. This is despite various video games and novels sharing a similar name. At this point in the Star War-verse, I’m personally happy to see some original content. The genre, with the exception of some terrific shows (The Clone Wars, The Mandalorian), has more or less been living in the shadow of it’s past greatness. I think it’s time for the Star Wars universe to stretch its wings from a cinematic point of view.

Are you excited for Star Wars: Rogue Squadron?