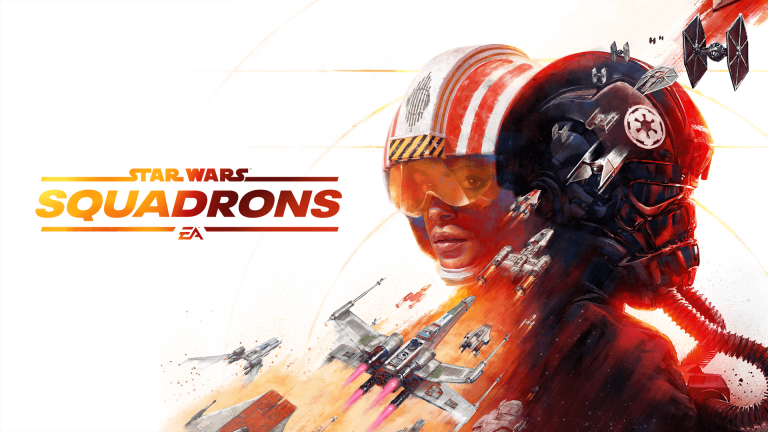 It’s been a big week for gaming. On Wednesday, Pokemon Snap was welcomed into the 21st century, while Skate 4 was announced to rapturous social applause on Thursday. One would be content with the announcement of two great games, but as we’re a spoilt (but grateful) gaming community, we were lucky enough to receive a 3rd: Star Wars Squadrons.

EA announced Star Wars Squadrons on Thursday and have heaped great pressure on themselves to deliver. EA have already delivered promotional materials specifying that Star Wars Squadrons will be the “definitive” Star Wars space combat/pilot game of our time. That’s a big call, but also one we’re pumped to receive. EA have also gone to the effort of ensuring fans that Star Wars: Squadrons WILL NOT feature any micro-transactions. A welcome note for those sick of the money gouging that the gaming industry has taken in recent years.

The Star Wars franchise first began creating space combat based games in early 90’s with Star Wars: X-Wing & Star Wars: Tie Fighter. These games were remarkably well received for the time, but were followed up with games such as Star Wars: Rogue Squadron & Star Wars: Starfighter, which haven’t received the fan fare of many other titles.

The single player story mode will allow users to play as a pilot from two factions; an Imperial Pilot and a Rebellion Pilot.

The entire game will be seen through the lens of your cockpit, where the instrumentation will play a big part in the overall success of your missions. Players must carefully manage their ships during battle to ensure maximum survivability. The instrumentation within the cockpit will provide feedback on the following:

Dogfight: Dogfight mode is a 5v5 all out battle. Squadrons must customise their load outs, working as a team to ultimately defeat the enemy.

Fleet Battles: Fleet battles are multi-stage conflicts where users can choose to play alone or with friends against online opponents or AI. Your team, whether playing solo or in a squad, will again consist of 5 people.

The social hub will allow you to coordinate with your team mates. Within the hub you can check whether you have a squadron load out that matches your operation and objectives, as well as coordinating tactics with your other team members.

EA have announced that Star Wars: Squadrons’ is set for an October 2 release date. The game will be available to play on PC, PS4 and Xbox One. It is thus far unclear considering the release date whether Star Wars: Squadrons will follow the same path as Cyberpunk 2077 and make the game backwards compatible with the next-gen consoles.