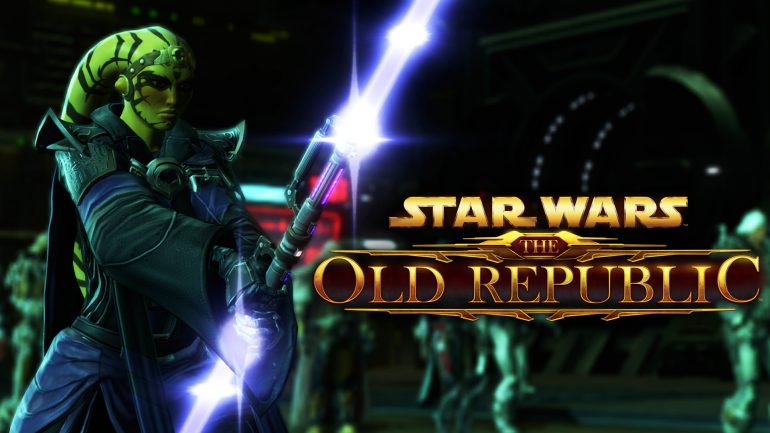 Star Wars: The Old Republic Will Get a 10t Anniversary Expansion

‘The war between the Galactic Republic and the Sith Empire spreads to new worlds! Dangerous fringe groups rise in the dark corners of the galaxy ​and Darth Malgus pursues an unknown plan… Unravel these mysteries and more as your choices continue to shape the galaxy.’

Legacy of the Sith will be the start of the next Galactic Season: Shadows of the Underworld. A new batch of rewards will be available for all participating players.

It’s remarkable to think the game has been around so long. Furthermore, the games small but loyal fanbase have ensured the game keeps trucking along after all these years. BioWare are hoping to introduce Star Wars: The Old Republic to a whole new band of players. It’s hoped this new expansion, as well as several updates to gameplay, will help them achieve this.

‘Legacy of the Sith’ does not yet have a confirmed date, but is expected to drop somewhere close to Christmas. The expansion will be free to play for all players.