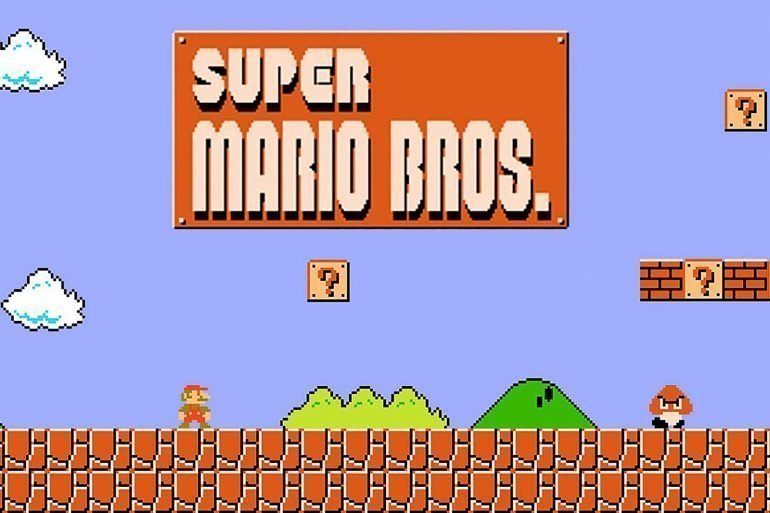 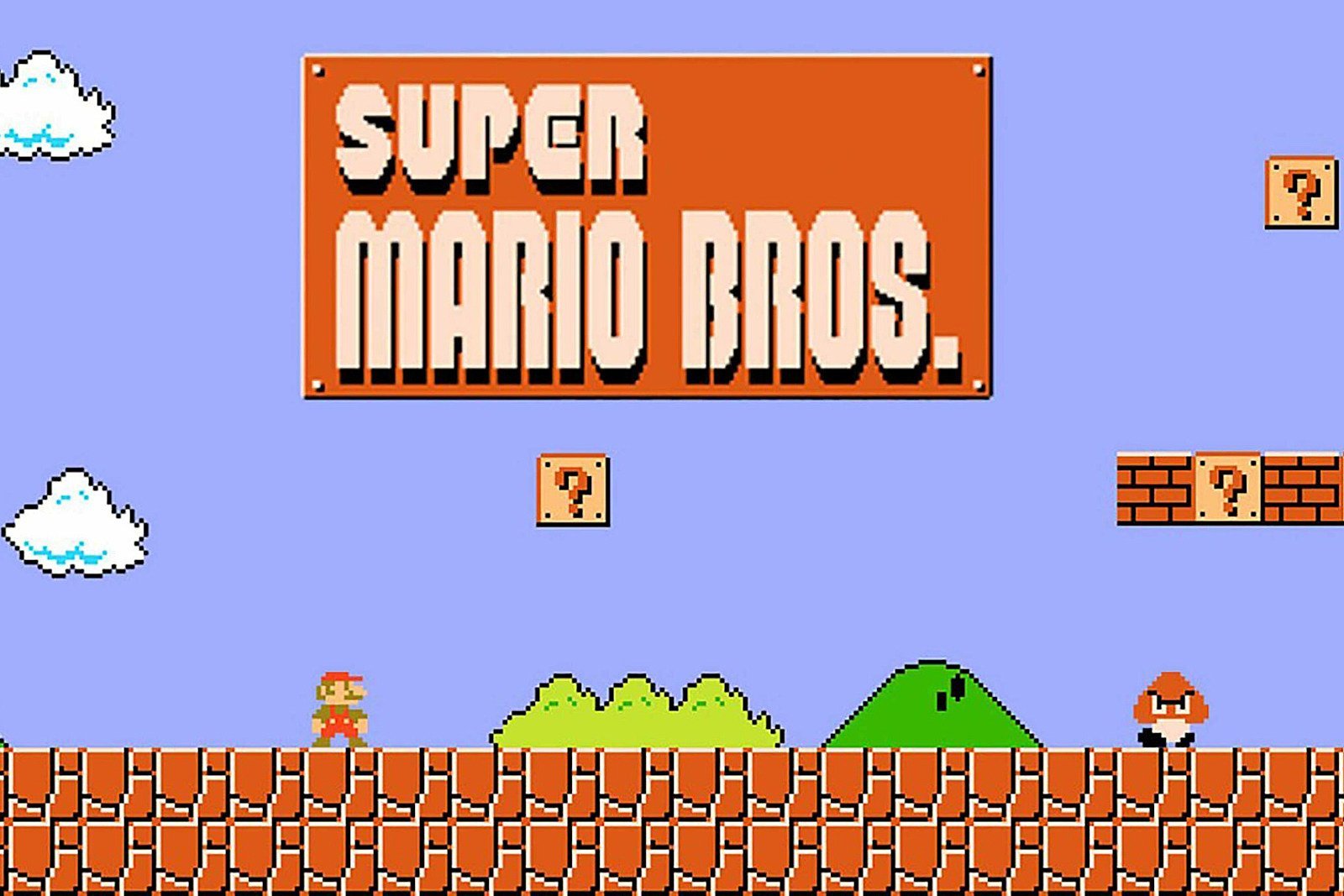 Welcome to another edition of Retro Reviews!

In Retro Reviews, we dig into the glorious history of gaming and provide you with backdated reviews of your favourite games of all-time. These reviews will cover vintage consoles, PC & MS-DOS games. Of course, it can be difficult to provide accurate reviews when games are being reviewed out of their era.

For this reason, we will not be taking into account modern graphics or gameplay when providing our reviews. Games will be judged based on their quality in the time in which they were released.

In this article, we will be reviewing Super Mario Bros., one of the greatest games of all-time. Enjoy! 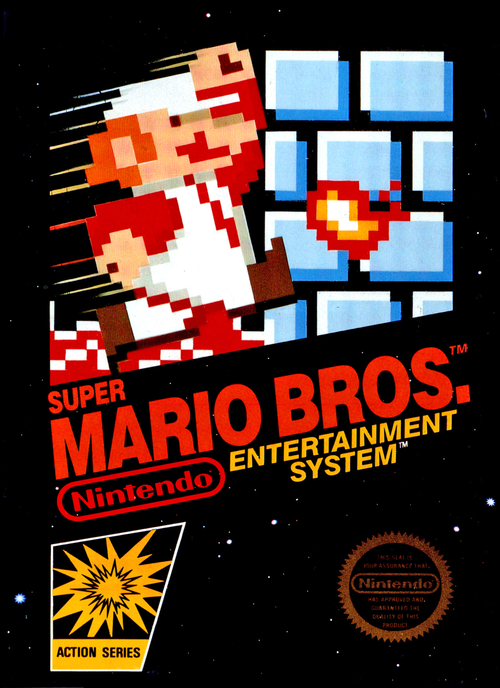 The game would be the first in the long running Super Mario franchise, which still runs to this day. Super Mario Bros. would eventually receive a full North American release in 1986. Many in the gaming industry would consider Super Mario Bros. one of the greatest games of all-time. Considering it carries this mantle some 36 years after it’s original release, it’s a safe assumption that it will be that way for a long time.

Not discounting it’s qualities as a game, but the true legacies of Super Mario Bros. lie in what it did for the side-scrolling genre, as well as what the game’s success meant for gaming Franchises.

The premise of the game is fairly straightforward. The players is Mario, who must run, jump, bounce, swim and climb over a myriad of obstacles to rescue Princess Peach from the evil Bowser.

The game seems like a straightforward in theory. However, multiple levels, coupled with the original consoles inability to save progress, meant that traversing the Super Mario Bros. landscape was quite difficult. Additionally, the enemies that would arise could be both relentless and frequent.

Super Mario Bros. consists of fast paced action, with minimal to no fuss. Your objective is to clear the level as quickly as possible, while taking down as many enemies as you can, and hopefully sizing and leveling up.

As you traverse across the level, you will encounter several interactable Blocks. Many of these are simply blank bricks, however, the Blocks with question marks will provide you with coins, powerups, stars or vines. These items will help you immensely as you attempt to make your way through the game.

Along the way Mario encounters several enemies of different shapes and sizes. This include Little Goombas, Koopa Troopas, Buzzy Beetles, Koopa Paratroopas, Bullet Bills, Hammer Brothers, and leaping Cheep-cheeps. Most enemies are defeated by jumping on their heads, however, this becomes much more difficult as the game rolls on.

The levels take place in different settings. The goal of the game is to reach the Castle in which Princess Peach is being held prisoner. You will encounter several Castles throughouts the levels, however, many of these are not the right one.

The fast paced nature of the game genuinely adds to the thrill of the experience. If you wish, you can race through the levels, attempting to evade every enemy or obstacle. However, if you wish to build your lives and hit a high score, taking care is the more sensible approach. This level of detail, as well as the ability to interact with almost all aspects of the environment mean that Super Mario Bros. was way ahead of its time.

In addition to the standard game, players also have a 2-player option. In this game mode, the second player controls Luigi. When each player dies, the other player will continue their run from where they left off.

Super Mario Bros. is built with a timeless design. This greatly contributes to it’s placing as one of the all-time great games.

The game was developed using the side-scrolling technique, in which the objects and environment would react to the player moving across the screen. Super Mario Bros. was not the first game under this genre, but it’s success played a huge part in what would become a huge 2 decades for the design technique.

Despite the limitations of the 8-Bit games consoles, Super Mario Bros. did a great job of providing the enemies with character defining visuals. Additionally, the multi-coloured and multi-textured environment helps to increase in-game immersion.

Like all retro console games, Super Mario Bros. did not allow itself to drown in the lure of better graphics. In saying this, the design still evolves beyond ‘minimal’ and, despite being 2D and 8-Bit, doesn’t feel hugely dated.

Super Mario Bros. success lay in the fundamental enjoyment one can have while playing. The 8 & 16-Bit consoles of yesteryear gave us many things, but perhaps their greatest gift was the ability to jump on, play for a while and then leave. Super Mario Bros. is, of course, another one those games. However, you’re more than likely going to get pegged down for 2 or 3 hours trying to save Peach from the jaws of Bowser’s Castle.

Incredibly, Super Mario Bros. doesn’t feel like a game out of time. It’s clearly a simplistic design, and the side-scrolling genre is all but obsolete. However, playing the game now is just as much fun as it would have been 36 years ago.