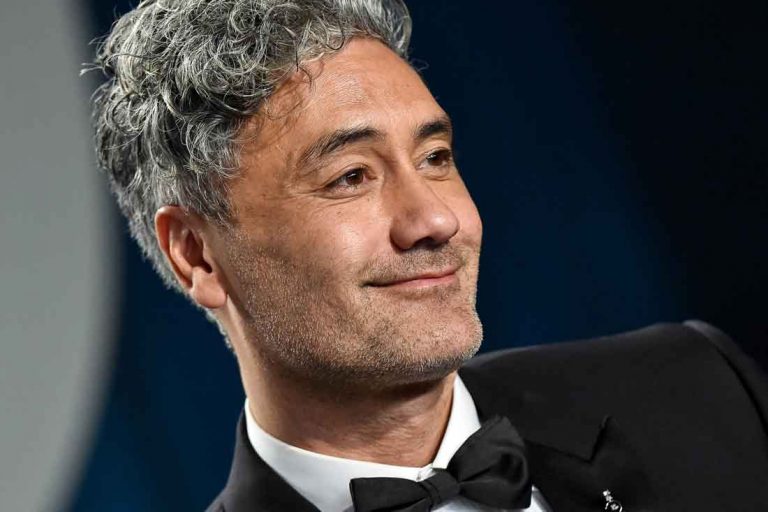 We’ve had some wonderful news in the Star Wars world today. Lucasfilm (owned by Disney) have officially announced that Taika Waititi will direct and co-write an upcoming Star Wars feature film. Waititi made a name for himself directing and writing What We Do In The Shadows. He then went on to earn critical acclaim through his direction of Thor: Ragnarok and JoJo Rabbit.

Waititi will co-write the yet to be named Star Wars feature film with Oscar nominee, Krysty Wilson-Cairns (1917, Last Night in Soho). The New Zealand born director is not new to the Star Wars world. He earned critical praise for his direction of the season finale of Disney+ series, The Mandalorian. He also voiced the bounty hunter turned assassin droid, IG-11, who made appearances throughout the season.

Not only is The Mandalorian Season 2 coming to the Disney+ streaming service, but Lucasfilm has also confirmed 3 other series in development. Emmy-nominated writer Leslye Headland is set to write, product and act as show runner for the yet to be named series. This will be in addition to two other series which are also being produced. One that is based on Cassian Andor’s (from Rogue One) life and another that will tell the story of Obi-Wan Kenobi’s lost years, between Revenge of the Sith and A New Hope.

Are you looking forward to a different style of Star Wars movies? Let us know your thoughts in the comments section below.
You can read more of our Star Wars content here.