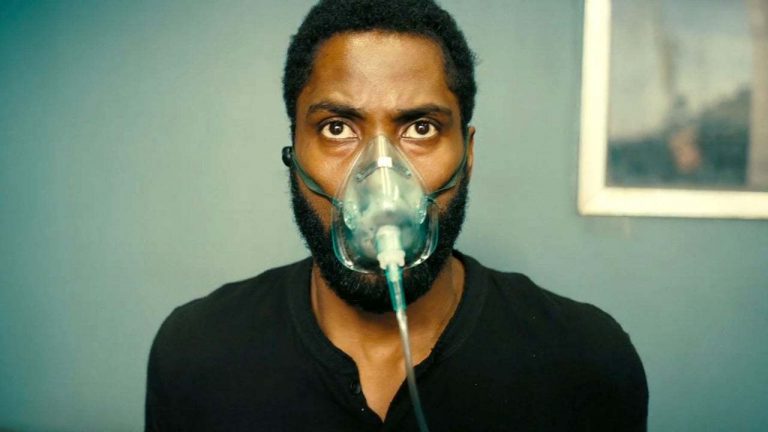 **In the wake of the Coronavirus pandemic which continues to spread across the world, Tenet has once again been postponed. Tenet no longer has a release date and will be postponed indefinitely.**

Ahead of its July 16th release date, Warner Brothers have released the official trailer of the Christopher Nolan directed, TENET.

The movie, starring John David Washington, Robert Pattinson, Elizabeth Debicki, Dimple Kapadia, Michael Caine, and Kenneth Branagh is an upcoming action/thriller blockbuster. The film is marketed as being filmed in IMAX, so you can expect some spectacular action sequences and scenic shots.

Armed with only the word “TENET” and a desire to save the world, TENET’s protagonist, played by John David Washington, fight through international espionage and the rules of time to ultimately save the day.