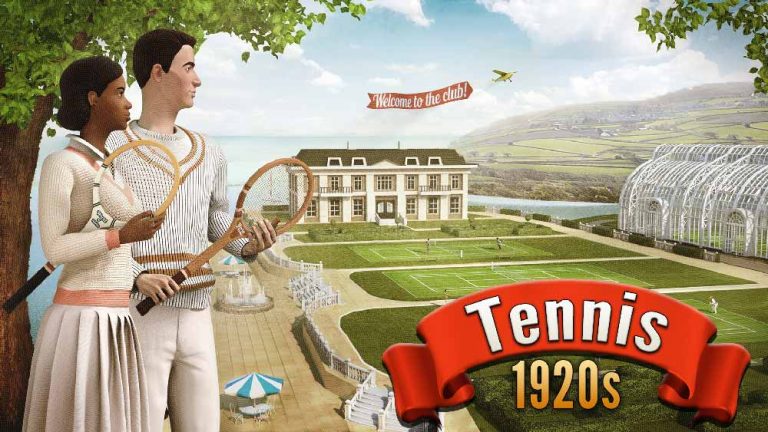 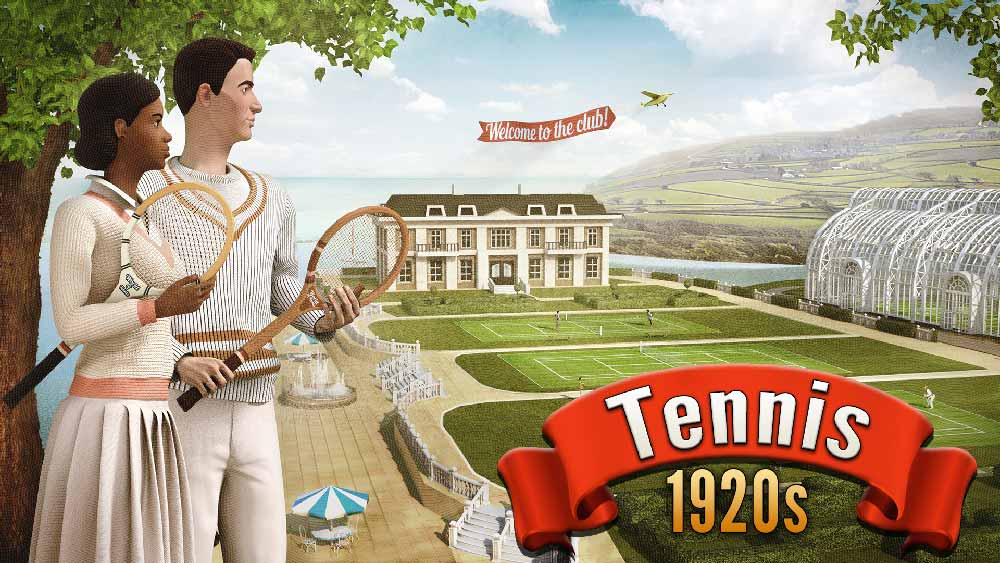 Tennis 1920’s is a simplistic entry into the Tennis gaming genre, but one that will keep you hooked in for a number of hours. I found myself in exactly this position after deciding to give the Nintendo Switch game a crack. I promised myself that the first time I lost, i’d turn the Switch off. Two hours later, I was still playing and I was really starting to ply my trade against these early 20th century digital athletes.

Tennis 1920’s is what I would call a “Freemium” game. It’s available as a free download from the Nintendo eShop and you actually get a surprising level of value without having to pay a cent. The free version of the game allows you to play ‘tie break’ style matches, which pit you against opponents in a first to 7-point match. If you’re particularly keen on the game and want to upgrade to the paid add-ons, you’ll get access to full matches and unlimited games (these are separate add-on purchases).

This tennis title brings simple graphics and gameplay to the court. Compared to more realistic titles such as AO Tennis 2 and Tennis World Tour 2, you’d be forgiven for being off put by the way the game has been designed. At times, it genuinely looks like a bigger, more advanced version of a mobile app. But after getting a few early games and training sessions out of the way, you begin to realise that this simplified game style works surprisingly well on a console. I wasn’t just playing the game because I kept winning, I was genuinely enjoying it.

I decided to get into the spirit of 1920’s inspired game by utilising a serve-volley style of gameplay. It was super effective, especially in the earlier matches. The opposition simply didn’t have the speed or technique to match the diverse range of strokes. Later on, as the opponents became stronger, the style had to modified to incorporate more baseline play.

As you play, earning experience with each match, you’ll have the opportunity to upgrade your player statistics. The stats allow you control over the aspects you feel are most important. For instance, I focussed on power and precision, over my serving skills. I felt this was a pretty strong strategy, as aces are fairly hard to come by anyway.

Once you reach level 4, you’ll be able to enter yourself into Tournaments. If you happen to win more than you lose, you’ll find your winnings begin to skyrocket.

I find the scenic nature of each court particularly charming. You are able to spread out across the globe playing in a number of different countries, including; America, England, Australia, Japan & more.

In general, I was extremely impressed with a game that’s available as a free download, albeit not the complete package. The graphics and gameplay are simplistic, but once you get the hang of the controls, it can be a very enjoyable game. Once you start, you’ll find yourself sinking several hours into upgrading your stats and winning tournaments. After a fairly thorough play, we’ll give Tennis 1920’s a 7/10. Definitely worth playing if you’re a Nintendo Switch owner.