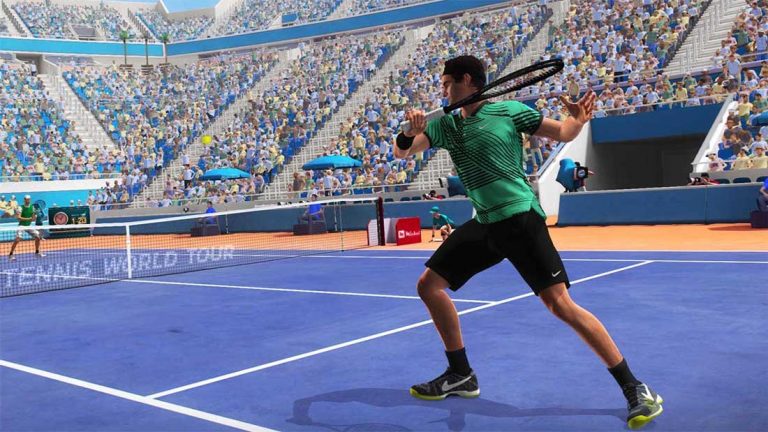 Tennis World Tour 2 will allow you to play as your favourite players from the world of Tennis. Players will be able to play across any surface, as well as choose from a variety of game modes, singles and doubles matches and play multiplayer either online or locally.

After the disaster of Tennis World Tour, original developers Nacon have headed for another hitout, but this time they have Big Ant Studios in their corner. Big Ant are a company with a growing reputation for delivering enjoyable sports games. But what’s odd about this, is that Big Ant Studios released AO Tennis 2 in January of this year. It’s very unusual to see the same sport delivered from the same company twice in one year.

What Are The Early Reviews Saying?

The bad news for Nacon & Big Ant Studios is that the early reviews aren’t hugely favourable. Unlike the games predecessor, it’s not getting disturbingly panned by critics. However, the game is being lambaste for struggling in its attempt to stand out. The game is not being criticised for a failure to deliver a gameplay experience, or for having issues building a career mode. From the critics point of view, it’s overwhelming issue is it’s failure to excel at anything.

Gameplay wise, the game is said to have movement and graphical flaws and it’s serving and shot making is being referred to as “over-complicated”. This review from Gadgets 360 goes into greater depth.

When Is Tennis World Tour 2 Being Released?

According to the official Steam page, Tennis World Tour 2 is set to release on the 24th of September. But considering the overwhelming lack of discussion on any of the official social media pages, it seems this won’t be the case for the console versions of this game. Several leading retails have a lack October date marked down on their pre-orders. If this is the case, it would be nice to hear an official announcement from the publishers.

Tennis World Tour 2 will be available for purchase on Nintendo Switch, PlayStation 4, Xbox One, PC & through Steam.