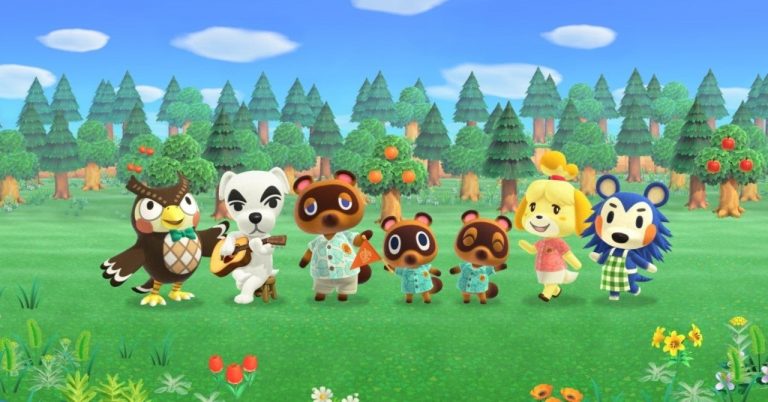 During the matches across the Cup weekend, players earn matches depending on their placing in each match. Those who score a total of 100 points across the weekend will earn themselves the Animal Crossing theme.

The look of the theme is yet to be revealed, but considering the current obsession with the fun, interactive Switch game, the bonus gift is sure to drive a few more players to the game.

Tetris 99’s 13th edition of the Maximus Cup will run from 12am (PT) on the 15th May until 11:59pm on the 18th of May. To compete in the event, players will need a Nintendo Switch online subscription.

This isn’t the first time Tetris 99 has based a Maximus Cup event around a popular Nintendo game. The 12th edition of the Cup allowed players to secure a Ring Fit Adventure theme.