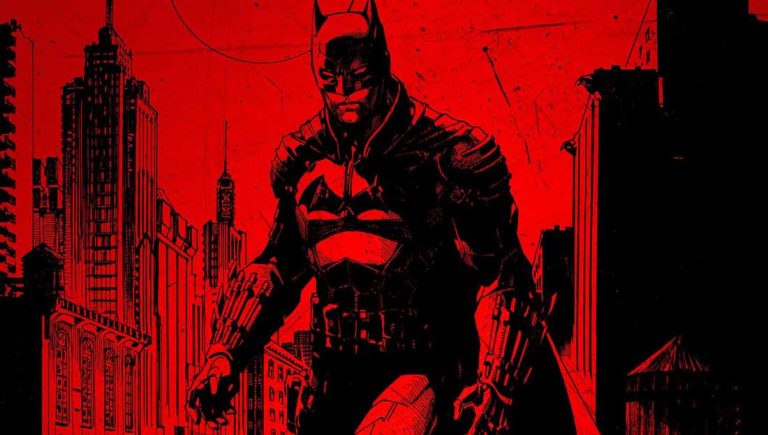 The Batman Has Been Delayed Until 2022

Reports from Variety have today confirmed that The Batman will endure further delays with it’s scheduled release pushed back until March 2022. The Batman, starring Robert Pattinson, was originally to hit cinemas on October 1, 2021.

This is the biggest of a number of delays that Warner Brothers are set to announce. Dune, Matrix 4, The Flash, Shazam 2 and Black Adam have all shuffled in their respective release dates.

The Flash, starring Ezra Miller as Barry Allen/The Flash, will now appear in cinemas on November 4th, 2022, while Shazam 2 will be released on June 2nd, 2023. Warner Bros. currently has 2 yet-to-be titled movies in their pipeline, which they plan to release on June 3rd and August 5th, 2022.

These are all fairly substantial delays for a public which has already been without cinema for close to 8 months. Of course, you can’t blame the studios for wanting to guarantee a return on their investments. In the current environment, it’s simply too difficult to decipher when the world will return to some form of normality. In saying that, Warner Bros. have stated that all of the aforementioned delays are a result of production being pushed back.

We will update these reports as more information comes to light…