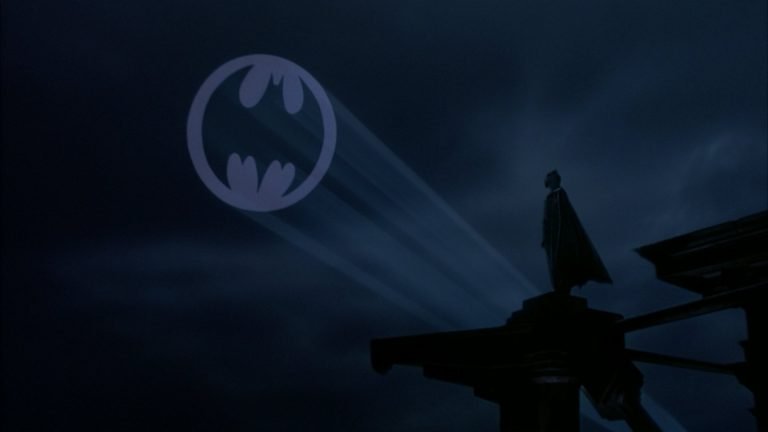 ‘The Batman’ Has Been Officially Postponed

Warner Bros. upcoming comic book blockbuster, The Batman, has been officially postponed. The Matt Reeves directed film is the latest in a succession of big name release to be pushed back due to the COVID-19 Coronavirus.

Of course, it isn’t just WB that have been hampered due to the ongoing pandemic, with Marvel’s Black Widow also being pushed back well past its original release date.

‘The Batman’, starring Robert Pattinson, was originally set to be released on June 25, 2021 as Warner Bros. feature Summer blockbuster. It’s now being said that the release won’t occur until October 2021, which is sure to displease many fans of The Dark Knight.

Wonder Woman 1984, The Flash & Shazam 2 Releases Have Also Been Moved

It’s not just ‘The Batman’ being affected, as DC has had to re-arrange it’s entire upcoming lineup.

Wonder Woman 1984 was the first of these movies to be pushed back. The Wonder Woman sequel, starring Gal Gadot was moved from June 5th, to August 14th 2020.

Most recently, The Flash’s solo film and Shazam 2 have been told to circle a new calendar date. Surprisingly, The Flash has actually been moved forward one month to a June 3, 2022 release. Shazam 2 on the other hand has been pushed from April 1, 2022 to November 4, 2022.