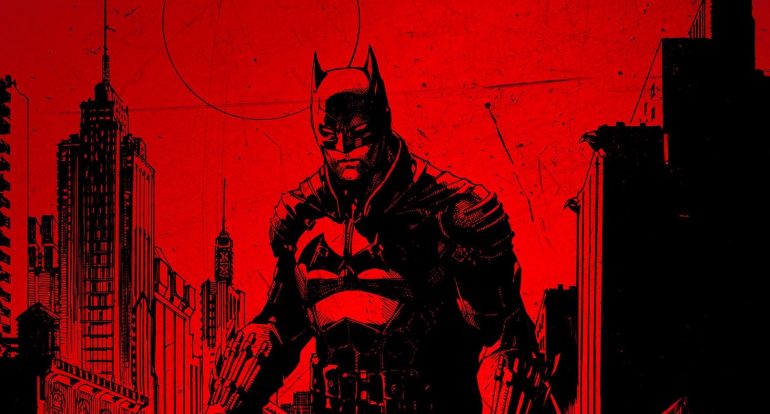 2021’s edition of DC FanDome has provided us with another fantastic trailer for The Batman. 2020’s edition gave us a wonderful glimpse into what Matt Reeves and Robert Pattinson have in store for the Caped Crusader, while 2021’s trailer has pushed that envelope even further.

The picture of which Bruce Wayne/Batman we are going to meet is starting to emerge. This is not the wise, unflappable, calculated Dark Knight that we met in Batman vs Super: Dawn of Justice. Nor is this the enigmatic saviour that Christopher Nolan brought to the screen in Batman Begins & The Dark Knight.

Robert Pattinson’s, Batman, is clearly a mad riddled with lose and brimming with anger. We see this in scenes in which he is clearing beating enemies to a pulp. Much more than would otherwise be necessary.

Additionally, the character seemingly loses control of his emotions while attempting to pry information out of what could only be the Riddler, Edward Nigma.

This newest trailer also provides us with our closest look yet at Zoe Kravitz, Selina Kyle (aka Catwoman). Catwoman generally plays the role of the anti-hero catburglar. Tip-toeing the line between every day enemy and woman with a heart of gold. It will be interesting to see how Zoe Kravitz iteration of the famous character will play out.

Most interestingly, The Riddler (played by Paul Dano) appears to be a psychotic, vengeful threat to our main protagonists. We see a scene in which (we assume it’s him) he is arrested in a diner by police. His calm and calculated demeanour in the face of the police provides glimpses of what could be a truly wonderful villain.