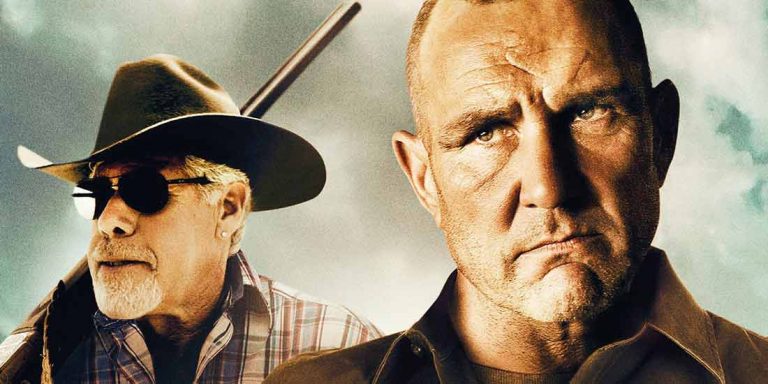 London Mob bosses travel to America to secure an oil deal with a West Virginian company in attempt to launder dirty money. Naturally, things don’t go particularly well. When the woman Neelyn (Vinnie Jones) cares about is killed, he seeks out her murderer, who he believes to be a part of the West Virginian crew. While seeking revenge, he must choose whether he will continue on his crusade or take on a new life with their secured funding.

The Big Ugly is due to hit theatres in the United Kingdom on the 24th of July, before being released in America on the 31st of July.