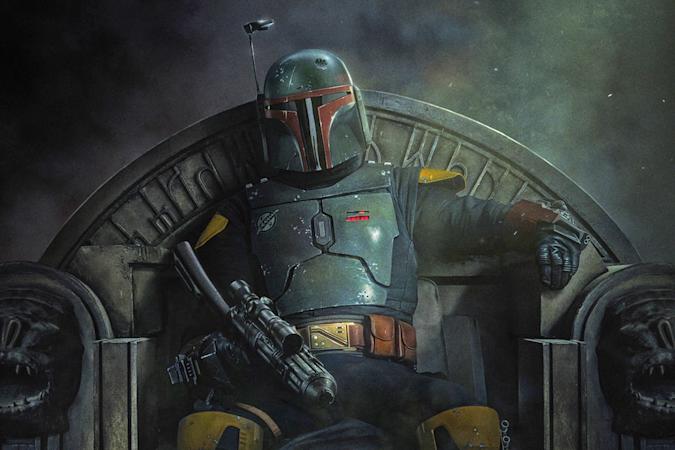 Boba Fett appears to have taken over Jabba the Hutt’s seat as the head of the Tatooine underworld. However, he’s path to respect won’t be easy.

Temuera Morrison and Ming-Na Wen return in their roles as Boba Fett and Fennec Shand, respectively.

The Book of Boba Fett will debut on Disney+ on December 29, 2021. The show will be produced by Jon Favreau, Dave Filoni, Robert Rodriguez & Kathleen Kennedy.