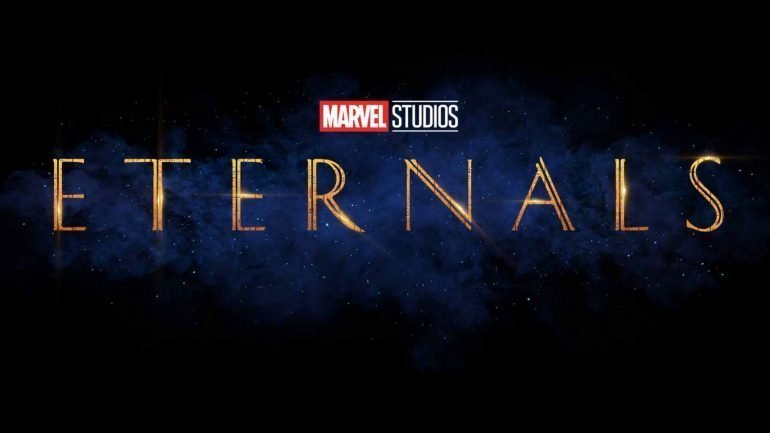 Marvel is queuing up for a big couple of years at the box office. Firstly, they have Black Widow, which is coming in off a long run up after having it’s release date pushed back several times. Not long after, we’ll finally get to see The Eternals on the big screen.

The Eternals are a race of immortal aliens who have been secretly living on Earth for over 7000 years. After the events of Avengers: Endgame, they must reveal themselves once more in order to protect earth from the evil Deviants.

Check out The Eternals Official Teaser Trailer above.

The Eternals will be released on November 5, 2021.