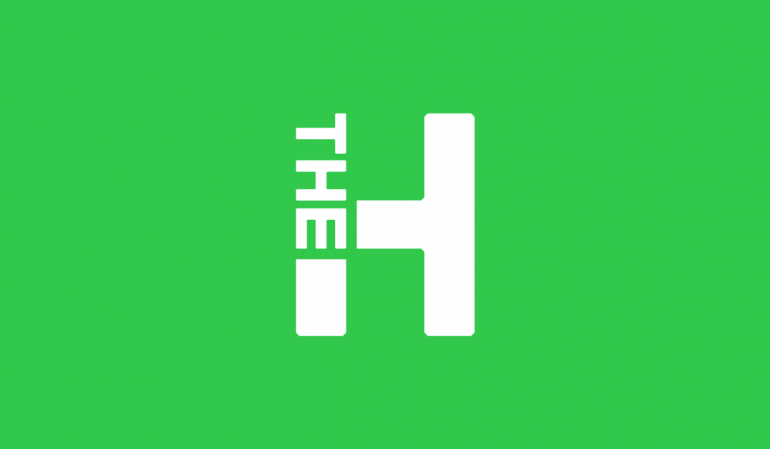 The Hundred Game Is Out Now

The Hundred is a domestic T20 franchise tournament beginning to make waves across England. As usually happens, the success of the tournament is drawing gamers attention toward video games. Thankfully, fans have an official mobile game to quench their cricket gaming thirst. The Hundred Game is now available to play for all cricket fans, on both iOS and Google Play.

The Hundred Game is fully licensed with players and clubs from across the tournament. It allows you to both bat and bowl as your favourite team, hopefully taking them to victory along the way.

3 game modes are available to play right off the bat. These include: Quick Play (10 Ball Smash & Full Match) and Tournament mode. Quick play features speak for themselves, however, the tournament mode allows for Men’s and Women’s competition, where you can play every match of the The Hundred.

The Hundred Game is more or less the same in style and tone as the Big Bash mobile game, developed by Cricket Australia & Big Ant Studios.

The mobile game has received favourable reviews, with a 3.6/5 on iOS & 4/5 on Google Play. You can download the game now and jump straight into the action.

If mobile games aren’t your speed, a recently dropped DLC for Cricket 19 now includes licensed franchises for The Hundred. The licensing covers both Men’s and Women’s competitions as well as several new official stadiums.

You can download The Hundred Game on iOS & Google Play.