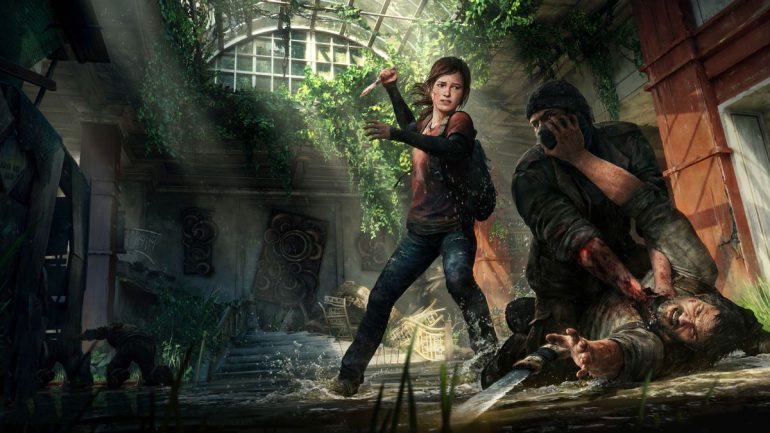 The Last of Us: Season 1 Will Cover First Game

You’ve likely heard the news that one of the last decades biggest gaming hits, The Last of Us, is being transformed into a TV show and making its way to HBO. The Last of Us will be the first of several PlayStation franchises turned into TV programs, as the gaming industry begins leading the way with in thoroughly emotional and immersive storytelling.

Executive Producer, Neil Druckmann, has stated that the series first season will be comprised largely of the events of the first game. While Druckmann was relatively sparse on details, he did mention that some of the shows material will be born from the contents of the game, whilst many elements will ‘deviate greatly’ from the source material. Additionally, Druckmann alluded to the fact that fans will likely recognise moments of dialogue, inferring that it will be pulled directly from the games.

For those unfamiliar with the games concept, The Last of Us is a post apocalyptic saga featuring Joel (a weather, but experienced middle-aged Smuggler) and Ellie (a young girl with a secret). Joel is tasked with escorting Ellie across a devastated United States.

Recently, Pedro Pascal (Wonder Woman 1984, The Mandalorian) was cast as Joel, while Bella Ramsey (Hilda, The Worst Witch, Game of Thrones) was cast as Ellie.

We don’t yet know when The Last of Us will hit HBO, but early predictions have the show featuring in late 2021 or during early 2022. Whenever it’s billed for release, we’re pumped to see this terrific game come to life.