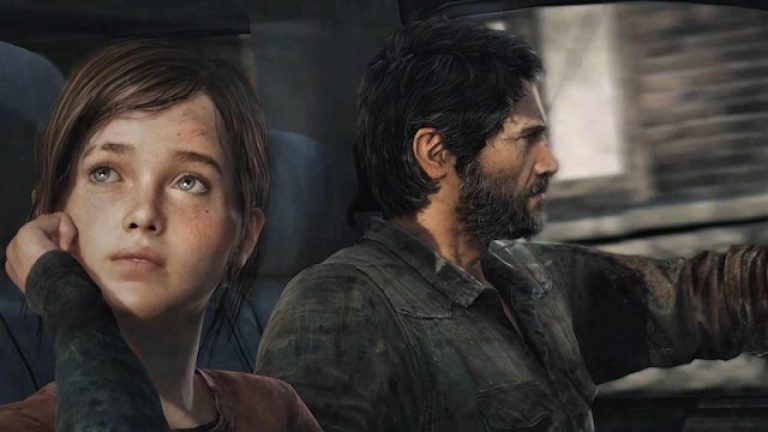 The Last of Us Series Ordered By HBO

At the moment, it really feels like HBO can do no wrong. Between announcing that Wonder Woman will premiere on HBO Max on Christmas Day to this announcement about the order of a ‘The Last of Us’ series, it feels like they’re making huge strides to be the next big player in the streaming and content wars.

Since its debut in 2013, The Last of Us series has become one of the most powerful and popular gaming franchises going around. HBO have clearly taken notice of the games popularity, as it’s ordered a series based on The Last of Us Storylines.

This isn’t the first we’ve heard of a potential TV series. Rumours have been circulating for quite some time about the inevitability of the story appearing on TV screens. Nevertheless, the news has been met with a chorus of joy from social media users and fans alike.

HBO will helm the series, while partnering with Sony Pictures Television. Additionally, PlayStation Productions, Word Games and Naughty Dog will all share co-producing roles. Writers for the series will include Neil Druckmann and Craig Mazin (Chernobyl).

Regarding the series, HBO Vice President, Francesca Orsi, had this to say:

“Craig and Neil are visionaries in a league of their own,”…“With them at the helm alongside the incomparable Carolyn Strauss, this series is sure to resonate with both die-hard fans of ‘The Last of Us’ games and newcomers to this genre-defining saga. We’re delighted to partner with Naughty Dog, Word Games, Sony and PlayStation to adapt this epic, powerfully immersive story.”

The series will base it’s storyline on the events of the original game, in which Joel and Ellie attempt to smuggle themselves out of a violently-strict quarantine zone. It’s been revealed that The Last of Us series will feature both on the traditional HBO service and on HBO Max.