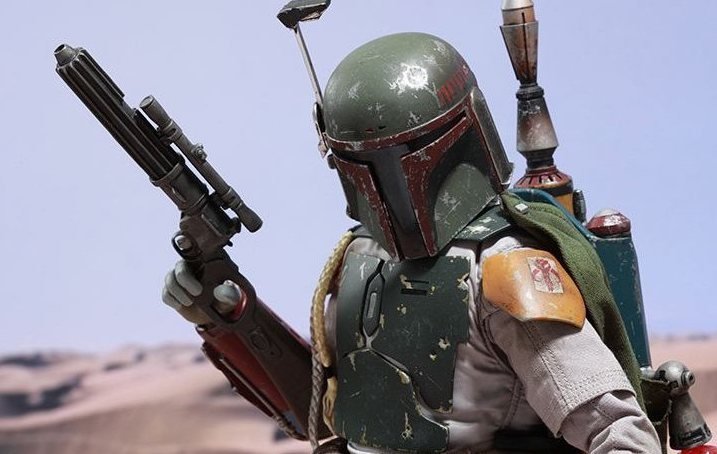 Temuera Morrison, the actor who played Jango Fett in Star Wars: Attack of the Clones, has been cast to play Boba Fett in season 2 of The Mandalorian. Boba Fett hit the limelight in Star Wars: Empire Strikes Back and became one of the most popular characters in the Star Wars universe.

The news was recently reported by The Hollywood Reporter. It’s believed that Boba Fett will play only a small role during season 2 and it won’t be an extended run. The character has already been teased during the events of season 1 when his trademark spurs approached Fennec Shand’s motionless body.

It is unknown how the character will be depicted in the show considering the character seemed to die during the events of Star Wars: Return of the Jedi. It will be interesting to see whether the Mandalorian approaches this angle from a backstory point of view or whether they find a unique way of folding the fabled bounty hunter’s story back into the Star Wars lore.

The Mandalorian Season 2 is still scheduled to release in October 2020. Whether or not production and the subsequent release will be halted due to the CORVID-19 pandemic is yet to be made clear. If you haven’t yet watched, you can stream Season 1 of The Mandalorian on Disney+ today.