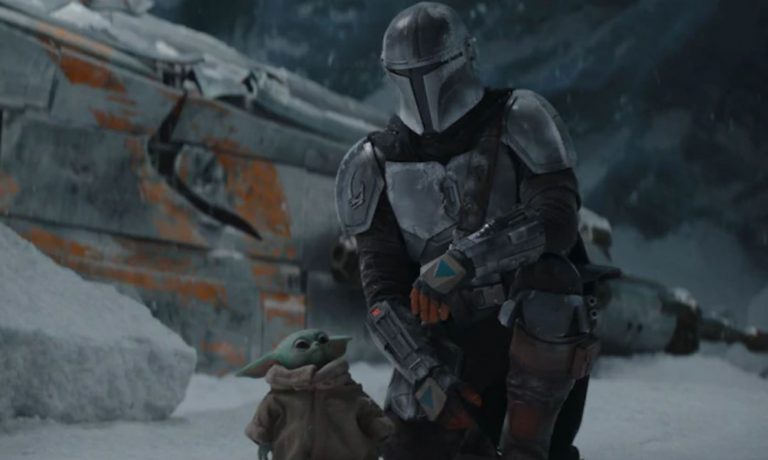 ‘The Mandalorian’, Chapter 10: “The Passenger” Review

**SPOILERS FOR ‘THE MANDALORIAN’, CHAPTER 10: “THE PASSENGER” BELOW. Consider yourself warned**

Well, another weekend is upon us and that, of course, means that another episode of The Mandalorian is here. Unfortunately, after 40 minutes of staring hopefully at my screen, my excitement turned to a feeling of confusion when the episode came to an end and nothing had really happened. Chapter 10: “The Passenger” was probably the weakest episode The Mandalorian has put together over it’s 1 season and 2 episode run.

I’m a big fan of The Mandalorian, so generally I will try and find any reason to like an episode, but I found those moments few and far between during this week’s story. It also continues a worrying trend thus far in Season 2. I mentioned in last week’s review, and again in our YouTube recap, that The Mandalorian doesn’t seem to mind if it’s episode don’t progress the story. Blindly loyal fans may be quick to point out that the show did sort of progress the story, but it was the equivalent of when I take items out of my grocery bags and place them on the counter prior to my big final push towards the pantry a couple of hours later.

“The Passenger”, while not plot driven, certainly provided some interesting moments, and at times, even exciting moments. The opening scene was quite exciting – I love the fast moving moments in the speeders. There was also a moment of shock when the child had a knife to its throat after being captured by the bandits. When the episode kicked off this way, It felt as though they would finally make up for any potential lost ground after the season premiere, but ultimately, the scene served little purpose other than to tell us that The Mandalorian is a badass and that he cares for the child. These are things we really don’t need to be told each episode.

A running theme throughout the episode was that the child (i.e. Baby Yoda) seems to enjoying eating random things. Unhatched eggs are clearly a personal favourite. I guess you could call this comic relief, but at this point i’m really not sure. I thought it may have gone somewhere, but it just…didn’t.

I’m sure that his introduction and transportation of the Frog lady will have more plot ramifications down the track. Perhaps her husband is King Harold from Shrek 2…although, this is probably why I don’t write storylines for Disney.

Despite being a bit down about the, well…lameness of this week’s episode, I definitely still think we’re in store for some pretty awesome stuff this season. After two episodes that barely progressed the plot, my spidey-senses are telling me that there’s a big episode right around the corner. Fingers crossed, anyway.