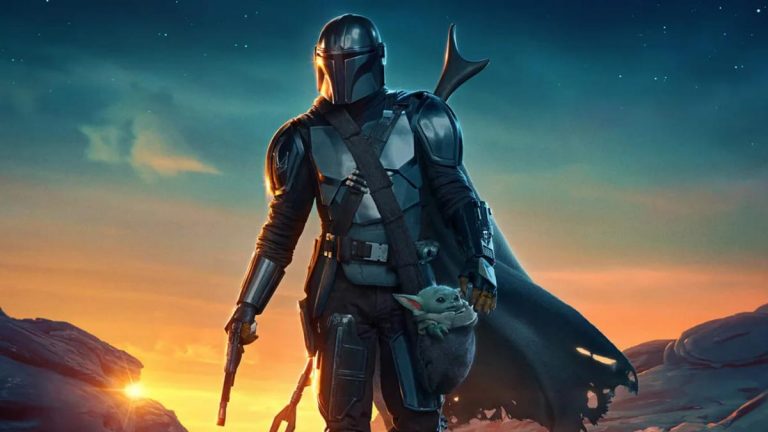 Get ready to indulge in 112 seconds of Star Wars goodness, because The Mandalorian Season 2 Trailer Is Finally Here! It feels like forever since Season 1 hit the Disney + streaming platform during the 2019 holiday season.

The Mandalorian Season 1 took us on the journey of The Mandalorian, as he worked desperately to keep his little green friend from falling into the hands of the empire.

It would appear that Season 2 will pick up where Season 1 left off as The Mandalorian embarks on a journey to reunite the youngling with his own kind; whomever they may be.

“The Mandalorian and the Child continue their journey, facing enemies and rallying allies as they make their way through a dangerous galaxy in the tumultuous era after the collapse of the Galactic Empire.

Season 2 of The Mandalorian will premiere on Disney + on October 30, 2020. Just like Season 1, new episodes will be released on a weekly basis.