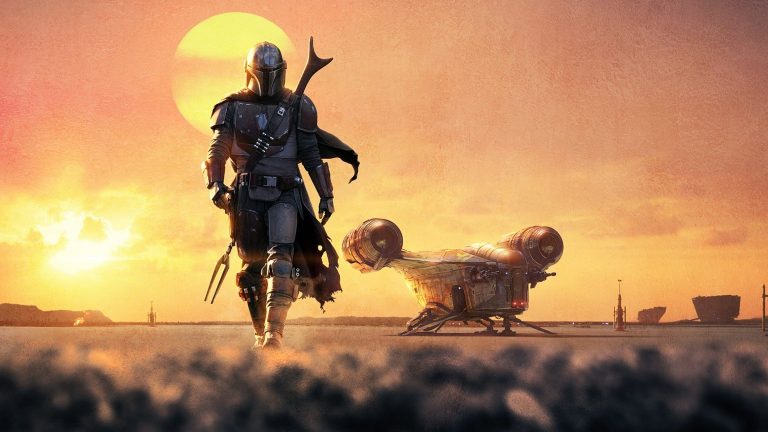 The Mandalorian Season 2: What We Know

If you’re still pumped after The Mandalorian first hit our screens in November 2019…we don’t blame you. It was a smash hit for Disney, Star Wars and most significantly, Disney+. What Disney likely didn’t anticipate was the huge drop off in subscribers once Season 1’s week-to-week episodes wrapped up.

Nevertheless, The Mandalorian was such a smash hit that Season 2 was set in stone before the seasons finale came to its conclusion. So to help you get pumped for its release, here’s everything that we know.

Whilst no exact date has been confirmed, it has been reported by Digital Trends that Bob Iger stated an October 2020 release date during a phone call with shareholders earlier this year. Whether any stage of production of the series has been held up due to the Coronavirus pandemic is yet to be determined.

We know that the big players from the season 1 cast will be back, as well as a few hot rumours. Pedro Pascal will be back to continue his fantastic portrayal of the shows central character.

Giancarlo Esposito will reprise his role as Mandos’ the hard to kill nemesis, Moff Gideon. Whilst Gideon played a more reserved authoritarian figure in Season 1, it’s expected that he’ll be shown in a more hands on light as Season 2 kicks off.

Gina Carano and Carl Weathers are also expected to return as Cara Dune and Greef Karga. Both played central roles in the story and character arc of Season 1.

The hottest rumour to hit Season 2 is that Rosario Dawson may come into the show as the beloved character Ahsoka Tano. Tano was a very popular character during Star Wars: The Clone Wars and Star Wars: Rebels. For those unfamiliar with the material, Ahsoka Tano was the padawan of Anakin Skywalker (you may have heard of him).

There are no specifics known about the plot for The Mandalorian Season 2. What we do know is that we will see a continuation of the events of Season 1, as Mando desperately tries to secure the babies (Baby Yoda, unofficially) freedom and the imperial survivors try to capture the force sensitive youngling.

Many loose threads still remain from the Season 1 storyline. For instance, whilst we now know the Mandalorian’s saved the young Mando, we don’t know a great deal about what he’s done or who he’s encountered in the past.

Additionally, considering the semi-recent events from Return of the Jedi, there are plenty of powerful players getting about the galaxy that could definitely pop up for an episode or two.

The origins of the babies (and Yoda’s) species are unknown to Star Wars fans. It would be daring to take us into that abyss, but considering the 3 known creatures to date are all highly force-sensitive, you’d be silly not to assume that their home is just filled with heavy objects being tossed about like rice at a wedding.

As new information breaks about Season 2 of The Mandalorian, we will be updating this article to keep you informed. As soon as the new trailer, cast information or plot points start doing the rounds, we’ll make sure you hear about it!