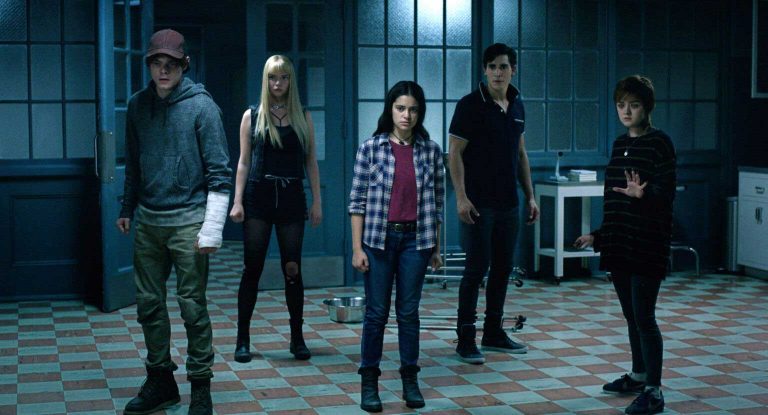 Since it was first announced, “The New Mutants” has found itself in a perpetual struggle to actually see the light of day. The film was signed off and announced in 2015 and has basically been in production since. Aside from the trailer (which you can find at the bottom of this post), this first 2 minutes of footage is the closest we have come thus far to the movies release.

Have a watch below at the intense opening scene from 2020’s upcoming “The New Mutants” film.

If “The New Mutants” sticks to its current release date, it is set to be released on August 28, 20202. However, considering the pandemic we are in, it’s seems hard to believe that the movie will be released seamlessly.

We’ve attached the full trailer below. Are you excited for “The New Mutants”. Let us know in the comments section.