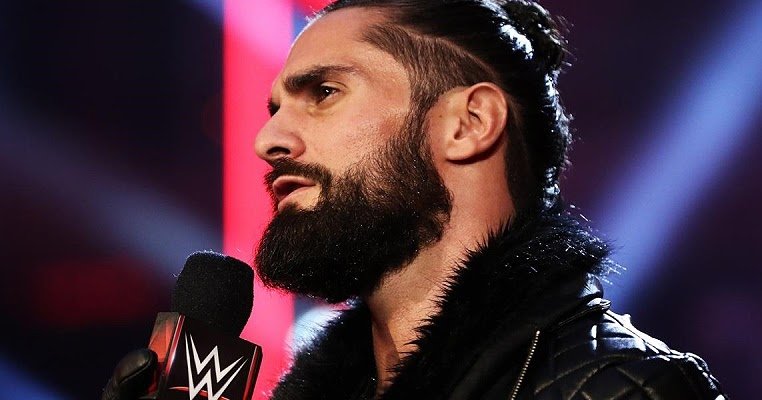 The Problem With WWE Right Now

We live in a strange time. Half the world is shut down. The other half that has reopened is slowly receding back into lock down. As a result the entertainment and sporting industries have both been impacted strongly. With restrictions in place, you could say that the WWE would suffer and it’s not entirely their fault. However in their attempt to boost the decline of ratings, WWE have resorted to more and more desperate strategies, while forgetting about the fundamentals that keep us as viewers engaged.

As a loyal viewer it’s not uncommon to feel a bit taken advantage of. Especially because we have been with the company for so many years. Memories of the great storytelling and fleshed out stars of the 90’s and early 2000’s come to mind. We hope that the product can go back to its old ways of investing in the current roster and giving us stories worth following. What we have feels like a company throwing s#@* at the wall and seeing what sticks.

So why does the WWE suck right now? Exactly What is wrong with WWE? And how can we fix it?

The biggest problem with the WWE today is the mess they have made with the storytelling at the moment. Investing in long term storytelling is when helps us the viewer appreciate the payoff at the end. Anyone who has watched an episode of RAW lately could tell you that there is so many things that have just happened one week, and then diapered the next never to be seen again. Anyone remember Erik Rowan’s spider friend? Or how about the Smackdown hacker? These are just two examples of story lines that had such potential that the creative team has dropped. With all these threads lying around like the wires behind my TV, why should we care? Why would we get excited about a big Ali return, if he gets squashed by Bobby Lashley the following week?

In the WWE’s defence they have done this well too. Just look at all the time they have put into building up Drew McIntyre as WWE champion. Or the tension being built up between Bayley and Sasha Banks. With examples like this it’s clear they know how to invest time and energy in the keeping us engaged. This just makes it all the more frustrating when they churn out lazy story lines week after week.

If you needed just one example of why WWE sucks right now, then this would be it. This is the height of laziness in the WWE at the moment. Only a few weeks ago, we had an episode of Smackdown without one clean finish.

The WWE see’s this as a way of protecting both competitors in a match and building tension on the way to a PPV match. But ultimately it just makes the match seem pointless. Why can’t we get through an episode of weekly programming without at least one distraction or roll up finish? It’s an effective strategy when used sparingly, when its the only plot device they rely on. Well that’s just laziness. Whats the fix here? Easy. JUST STOP DOING IT. You’ll find that if they stop using it as their ‘get out of jail free card’, when they do use it it will have much more of an impact.

Misuse of NXT as the 3rd Brand

Now don’t get me wrong, I love NXT as much as the “nxt” guy. (Unless the guy in question is Triple H himself). NXT was the WWE’s response to the increasing popularity of indie wrestling. It was ‘Indie wrestling lite’ and their way of enticing a whole new fan base. The un-perfected nature of these up and coming stars, is what made them so perfect. The matches were scrappy, high flying, and often gritty masterpieces delivering consistency week after week.

Nowadays with the new TV deal, NXT is less of a developmental brand, and more in line with the other two main roster shows. With this territory comes the added pressure of being WWE’s weapon in the Wednesday night wars against AEW. Now don’t get me wrong NXT is still arguably the most consistent property WWE have. It still delivers week after week with some of the best storylines and character building WWE has to offer. Although recently it’s been losing that un-polished nature that made it unique and falling in line with RAW and Smackdown. Being that it’s fallen below AEW in ratings for a few weeks, a return to basics could be what the yellow brand needs to stand out again.